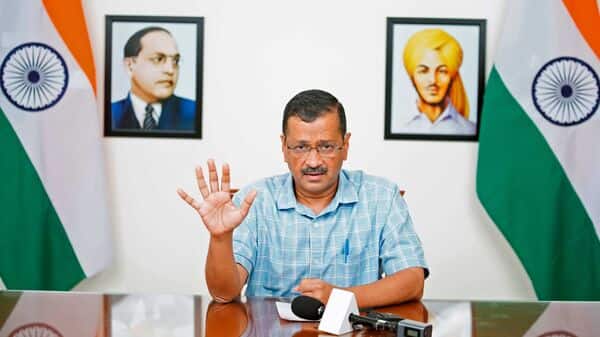 The officials further noted that, besides this there were also “deliberate and gross procedural lapses” to provide post tender “undue benefits to liquor licensees,” according to PTI report. While the new Excise policy 2021-22 was implemented from November 17 last year, under this retail licences were given to private bidders for 849 vends across the city divided into 32 zones.

The officials said that several liquor stores failed to open for being located in non-confirming areas of the city and many such vends were sealed by the municipal corporations. This development comes following an official notification earlier this month stating that Delhi government has extended the licences of those supplying country liquor in the national capital by a month. For the extension, the licence-holders will have to pay a pro-rate licence fee for a month.

The Excise Policy 2022-23 was approved by the Delhi Cabinet on May 5. It is yet to be approved by the lieutenant governor. The official notification by the Excise department notified, “… approval of the Competent Authority is hereby conveyed regarding extension of L-3/33 Licence for supplying country liquor in GNCT of Delhi for a further period of one month i.e. from 01.07.2022 to 31.07.2022. The extension is subject to payment of pro-rata fee for the extension period.” The notification further read, “however, any person holding such non-renewable license shall not be under any obligation to accept such offer to extend its license.”

Meanwhile, the Delhi LG rejected the AAP government’s proposal for Arvind Kejriwal’s Singapore visit to attend a summit on August 1, even as the chief minister asserted that he would seek “political clearance” from the Centre. Lieutenant Governor advised chief minister Arvind Kejriwal to not attend the World Cities Summit in Singapore next month since it is a conference of mayors and won’t be befitting for a chief minister to attend it and set a “bad precedent,” official sources said on Thursday.