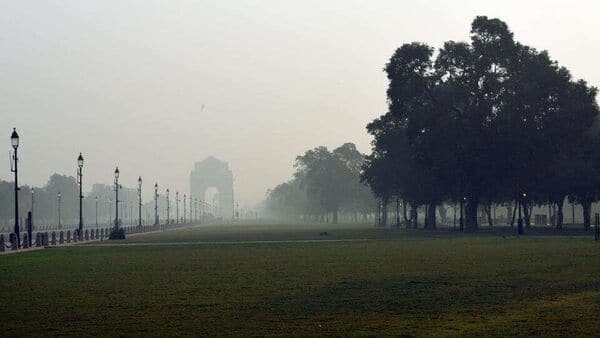 The Central government’s air quality panel has decided not to invoke curbs under Stage III of the anti-air pollution action plan despite the situation in the national capital worsening to the “severe” category. The air quality panel, Commission for Air Quality Management (CAQM), has said that the sudden spike in the national capital is temporary so, there is no need for curbs. A dense layer of smog hung over Delhi with the 24-hour average air quality index (AQI) at 4 pm recorded at 410.

“Since the forecast does not predict any deterioration and the overall AQI of Delhi is predicted to further improve from tonight/ tomorrow, the GRAP sub-committee has unanimously decided not to invoke restrictions under Stage III,” the air quality panel said in an order.

The air quality in Delhi has dropped from 411 at 3 pm to 406 at 6 pm, it said, adding that the preventive actions under stages I and II would continue.

According to the Graded Response Action Plan (GRAP), if the air quality is projected to reach the severe category, the restrictive actions under Stage III are to be invoked at least three days in advance.

Curbs under Stage III include a ban on non-essential construction and demolition and closure of stone crushers and mining activities in Delhi-NCR.