More
HomeGamingCyberpunk 2077 Patch 1.61 is Live; Here's Everything You Need to Know
Gaming 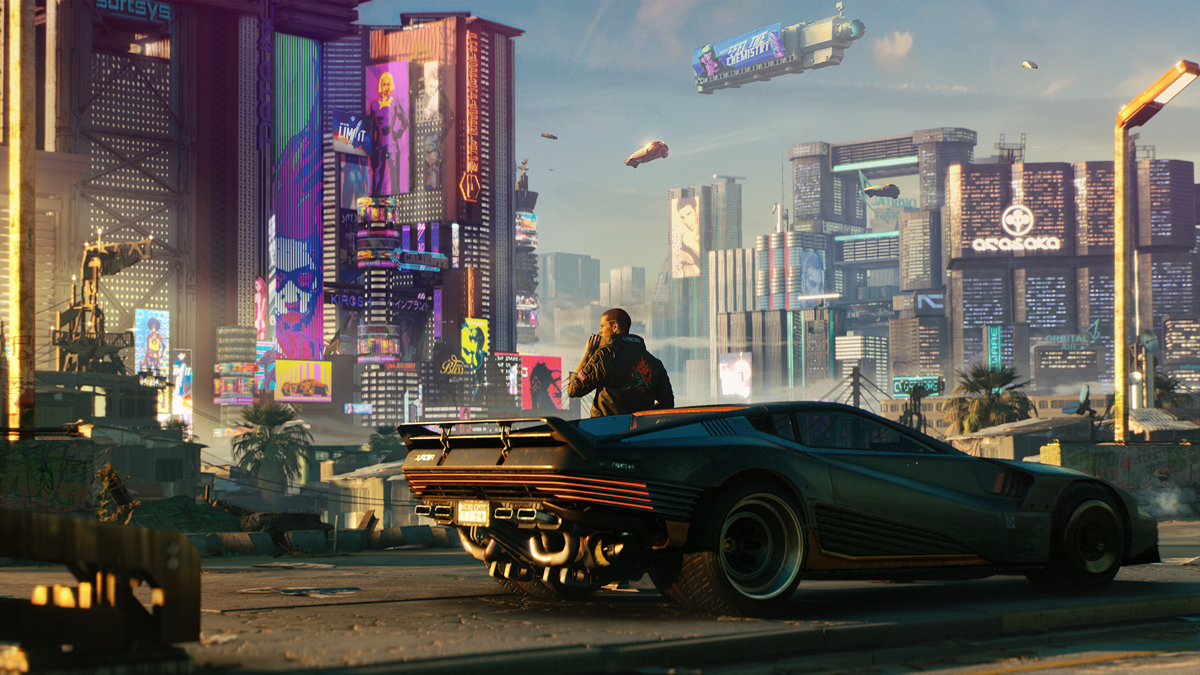 Cyberpunk 2077’s latest update, Patch 1.61 is live now with a number of small changes, improvements, and fixes. This update comes just weeks after the second resurgence of Cyberpunk 2077 after the launch of Netflix anime series, Cyberpunk: Edgerunners. As part of the renewed interest, the game has been breaking records left, right and centre. Recently CD Projekt Red announced that they have been bringing in 1 million players each day, the game has also surpassed Witcher 3 in peak concurrent players.

Patch 1.61 for Cyberpunk 2077 is being rolled out and will soon be available on PC, consoles and Stadia.
Here’s the list of changes for this update:https://t.co/NzUT0yqBNU pic.twitter.com/CZZk6QFTqf

Cyberpunk 2077 Patch 1.61 caters to bug fixes in quests and the open world. It also adds fixes to the Visuals, Gameplay, UI and some platform exclusive changes too. The patch is available for consoles, PC and Stadia. Interested players can check out the changelog here.

The previous patch for Cyberpunk 2077 was one of the biggest for the title. Apart from the usual gameplay fixes and improvements, it also brought free DLCs and content inspired by the hit anime series, Cyberpunk: Edgerunners. It brought additional content through the Wardrobe feature, New ranged and Melee weapons and cross progression through various platforms. Since then the game has been doing quite well as it reported selling more than 20 million copies.

Over 20 million cyberpunks have been roaming the streets of Night City – partying with Jackie and getting to know Johnny, driving around with Panam and diving with Judy, hanging out with River and listening to Kerry’s songs.

Thank you and we hope to see you all in the Afterlife! pic.twitter.com/ifFLhg6npO