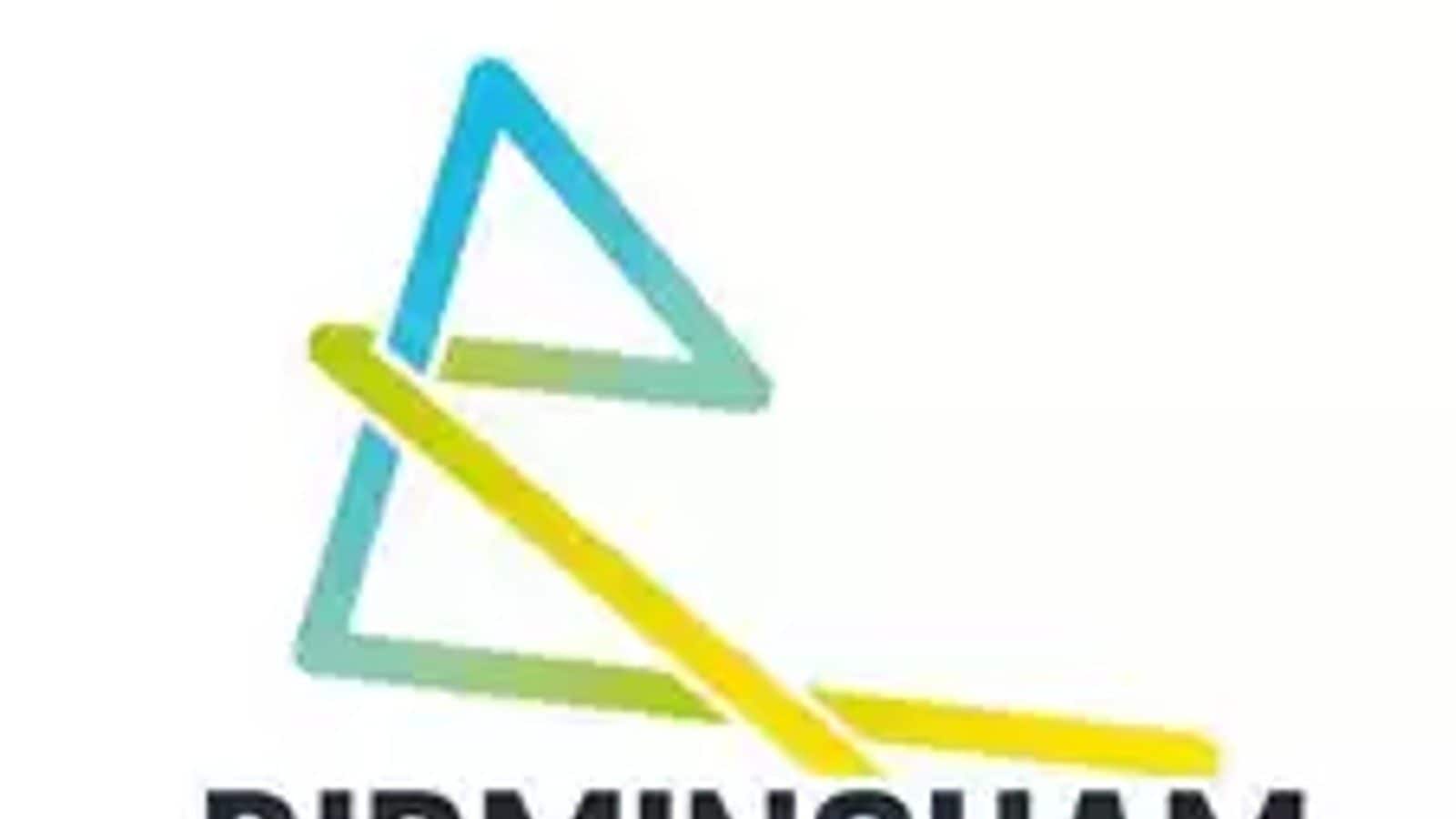 Two out of the three members of the Sri Lankan contingent who went missing from the Commonwealth Games village in Birmingham have been located by the British police, Sri Lankan sports authorities said on Thursday. Sri Lanka’s National Olympic Committee Secretary General Maxwell De Silva told IANS that the British police had located two of the missing members but their details have not being revealed to Sri Lankan officials.

“In fact we had contacted the British High Commission but they would not tell anything,” he said. A wrestler, a judoka, and a judo coach out of 161 strong contingent comprising athletes and coaching staff had reached Birmingham obtaining visas for nearly six months.

The scandalous news was broke when Sri Lanka had won three medals, including the impressive achievement of Yupun Abeykoon, who won the bronze medal in the men’s 100m as the fastest man in South Asia and the only representation from the region for the most competitive event.

Facing the worst ever economic crisis since the independence in 1948, many Sri Lankans are attempting to migrate both legally and illegally. A large number of boats heading for Australia, New Zealand and even France have been taken into custody recently while a large number of Tamils from northern Sri Lanka had landed at India’s Rameswaram in fibre boats.