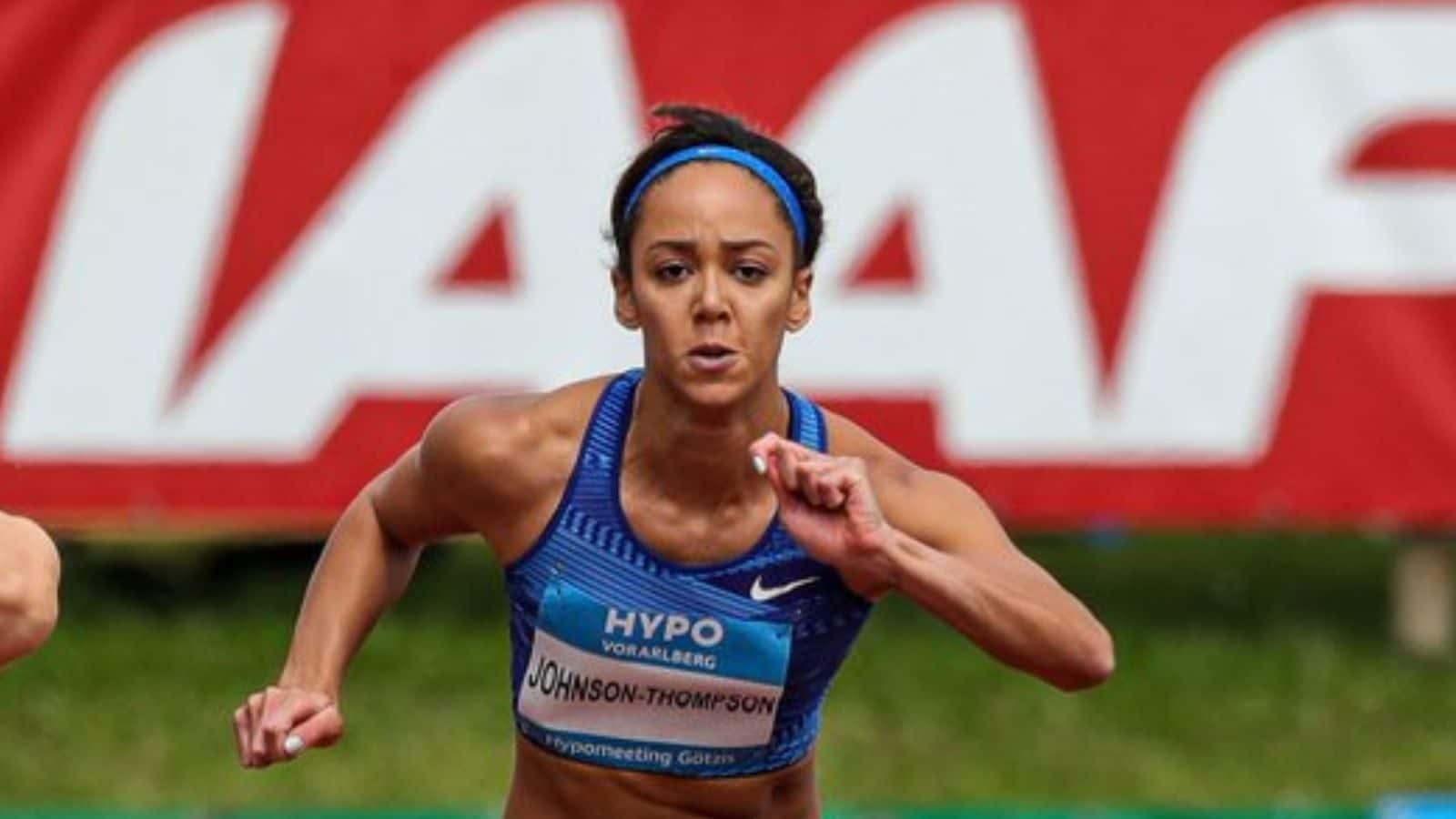 Katarina, who has been struggling with injuries in the past three years, triumphed in Birmingham with 6,377 points, claiming her first victory since winning the world title in 2019.

Katarina overcame a ruptured achilles tendon to compete at the Tokyo Olympic Games, but had to withdraw midway as she suffered a calf injury in the 200m race, reports Xinhua.

The 29-year-old failed to defend her world title last month, only managing an eighth finish in the tournament in Eugene, the United States.

“It has been hard,” said Katarina. “I had moments where I didn’t know if I wanted to carry on. But to come out here and get the gold, I prove to myself that pushing through was worth it.”

Eilish McColgan from Scotland won her first major title in her career as the 31-year-old finished first in the women’s 10,000m race in a new Games record of 30 minutes and 48.60 seconds.

In the pool, Duncan Scott of Scotland set a new Games record of one minute 56.88 seconds to clinch the title of the men’s 200m individual medley.

“I hope people see how beautiful our sport is. Throughout the week you have seen it, doesn’t matter what you look like, what shape you are, what size you are, you can pick up a bar and do it,” said the 28-year-old Campbell.