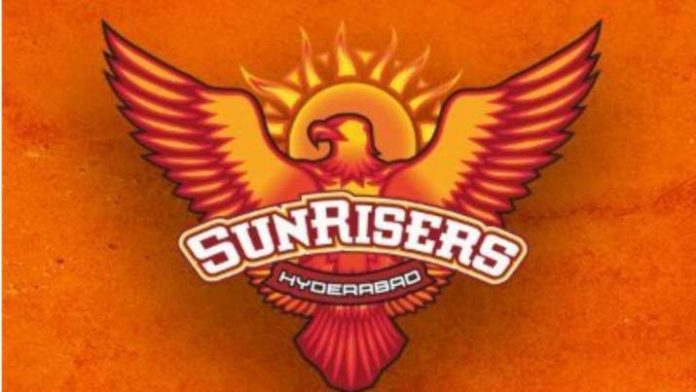 The Covid crisis might come back to haunt the Indian Premier League 2021 as news has emerged that Sunrisers Hyderabad’s T. Natarajan tested positive in a scheduled RT-PCR Test.

The rest of the SRH squad returned negative results on the RT-PCR Tests conducted at 5 am today and can proceed to take part in tonight’s clash against Delhi Capitals at the Dubai International Stadium, which will go ahead as scheduled.

The IPL had to be brought to an abrupt halt earlier in May because of a spate of Covid cases in the tournament India in the backdrop of deadly second wave of virus that had wreaked havoc in the country in the country.

The BCCI managed to move the tournament to the UAE but three matches into resumption, and in an altogether different and stricter environment, the virus has still managed to breach the bio-secure bubbles.

Share
Facebook
Twitter
Pinterest
WhatsApp
Linkedin
Email
Telegram
Viber
Previous articleHere’s how you can check if someone blocked you on whatsapp.
Next articleHere are the 10 foods that lower cholesterol.
MORE TRENDING ARTICLES
More
Business