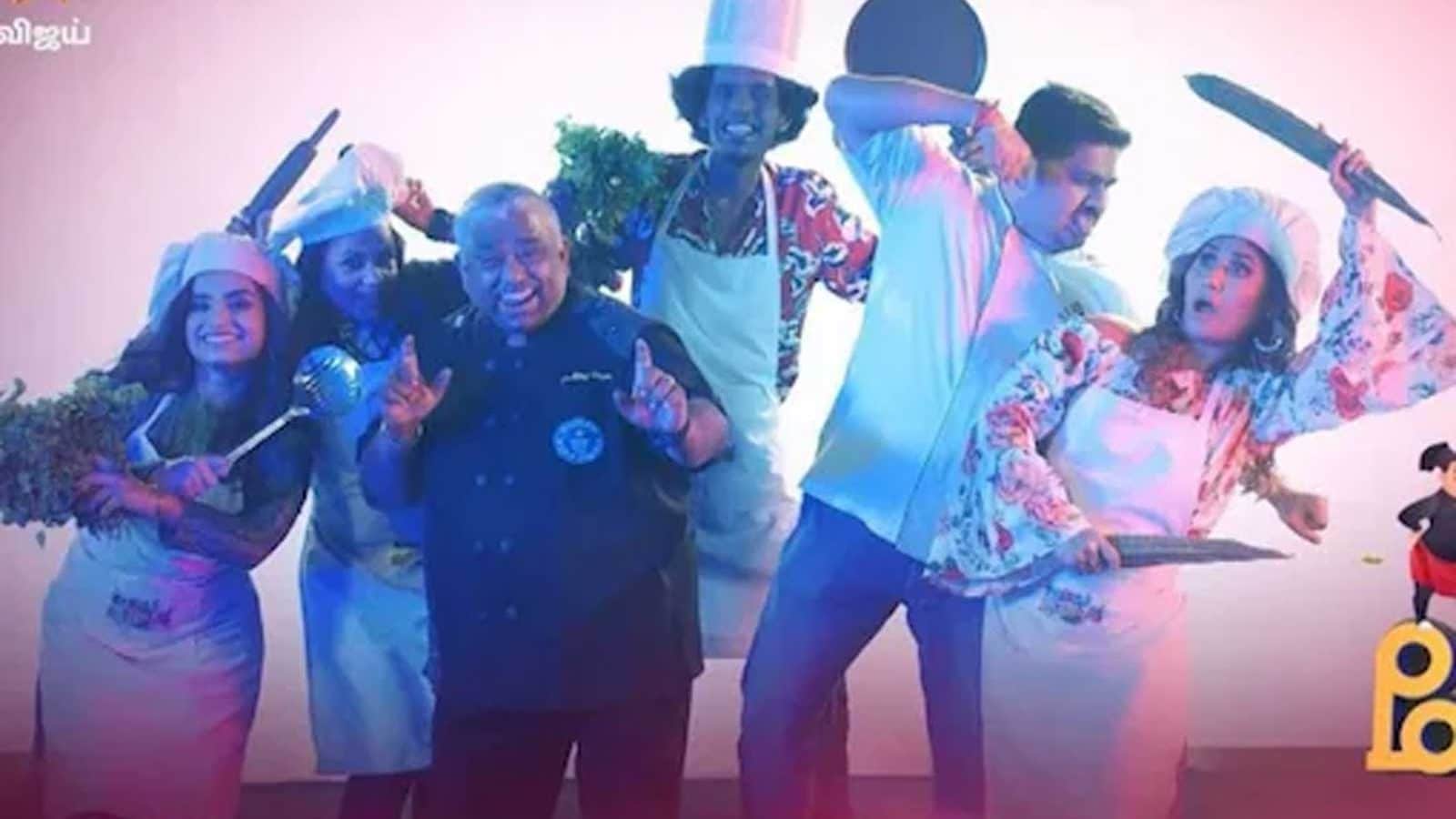 A lot of television shows had to be halted during the Covid-19-induced lockdown. In 2020, the Hindi TV series Beyhadh 2 went off-air during the lockdown and was discontinued without a proper ending. Similarly now, rumour is rife around that the third season of Cooku with Comali has also been pulled off-air without prior information.

There was absolutely no official information about Cooku with Comali being discontinued. The show was receiving low TRPs, a constant cause of concern for the channel. However, it is the suddenness of the news that has shocked the fans.

The first 2 seasons of the show were huge hits among the audience. Several well-known artists appeared in various episodes of the show, which had the unique concept of cooking and making people laugh.

Manimegala, Sunita and Shivangi were the three ‘clowns’ on this show who specialized in entertaining the audience with their jokes and antics, along with teaching cooking.

All three of the above have their own YouTube channels. They upload funny and innovative content on their channels, including things that are as mundane as drinking tea. But there’s been no word from any of the three about the show going off-air.

In any case, the fans of this show will definitely be hoping for the news to turn out false. The Cooku With Comali franchise is extremely popular with the viewers, and they would certainly like it to be retained for as long as possible.