More
HomeBusinessConsumers cut back spends on clothing and fuel
Business

Consumers cut back spends on clothing and fuel 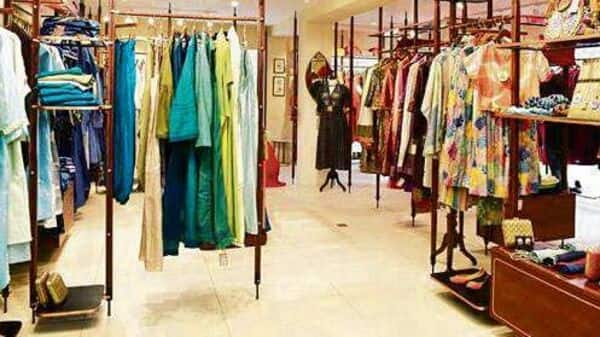 New Delhi: Urban Indian consumers cut back spending on apparel, fuel and eating out over the last six months as inflation ate into household budgets, according to the findings of a survey by YouGov.

“With inflation at its highest level in the past eight years, petrol prices spiraling and wholesale price inflation at a 30-year high, cost of living in India has gone up in the recent past,” YouGov said in a survey released Thursday.

For three in ten urban Indians, cost of living has gone up a little, according to findings of the survey released on Thursday.

Inflation is biting into household budgets across the globe. In India, it isn’t any different where inflation metrics have continued to be on the boil.

As a result, households are crimping back on spends they deem unnecessary.

In fact, consumers in tier-1 cities are more likely to feel a greater impact on their cost of living with half of them claiming their cost of living has gone up a lot, as compared to 44% and 43% residents in tier-2 and tier-3 cities who said the same about their situation, according to the findings of the survey.

Clothing topped the list with more than a third saying they have reduced spends on apparels and accessories. Almost as many (31%) have reduced their spending on hobbies or leisure activities like going to the cinema. With the recent increase in fuel prices, 29% claim to have cut their expenses on petrol or diesel; while 28% have decreased their spends on eating out.

This behavior is more pronounced in tier-1 cities than the rest of the cities in India, the survey findings revealed.

Around a quarter have cut down expenses on streaming services, but this is notably higher in tier-1 cities where 32% have claimed to do so in the last six months.

However, consumers continued to hold on to spends on various categories such as essential food items, food deliveries, home broadband subscriptions, insurance, alcohol and tobacco and monthly mobile phone bills.

Comparatively, lesser cutbacks have been reported on staple essential food items (12%), broadband subscriptions (15%) and household essentials (18%), perhaps because this is more of a necessity than a luxury, according to the survey findings.