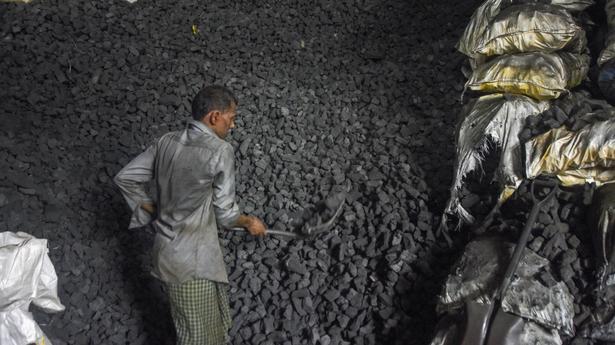 The Coal Consumers’ Association of India (CCAI) sought the government’s intervention to provide ailing industries a new lease of life, while expressing concerns over consumers being compelled to buy coal at high prices just to keep their plants running.

The statement comes amid certain parts of the country witnessing power outages in the wake of fuel shortages.

“The average bid price of coal in a recently conducted spot e-auction by MCL (Mahanadi Coalfields Ltd) rose as high as 800% above the notified price.

“It is evident that some of MCL’s valuable customers are compelled to procure coal at such high premiums only for sustenance of their respective plants while many industries had to take a decision to be out of league in this auction due to soaring bid prices,” CCAI said in a recent letter to Coal Minister Pralhad Joshi.

MCL is a subsidiary of Coal India Ltd.

While the allocated quantity as per the fuel supply pact was not being supplied to industries, coal companies had been successfully conducting spot e-auctions where prices had scaled up to ‘unprecedented’ high levels since March, making it ‘unviable’ for many non-regulated sector (NRS) consumers to book the required quantity, the CCAI said.

The country’s industrial sector has been going through a serious crisis due to lack of coal supply especially via rail mode since last September. This crisis has further aggravated over the last few months.

The subsidiaries of CIL “are allocating coal to the NRS consumers at trigger level (75% of the monthly scheduled quantity, or MSQ) under Fuel Supply Agreement (FSA) from February 2022… under the current circumstances, restricted supply is causing an even greater coal crisis for the industries leading to production cuts and imminent closure of plants,” the association said in the letter.

“Under the ongoing coal supply crunch for the NRS, which has triggered imbalance and poor coal materialisation in the sub-sectors, it is requested that inter-plant transfer of coal within the same group company [having] multiple plants with separate linkage could kindly be considered,” it said.

This may facilitate plants with extremely critical coal stock to sustain themselves by obtaining some quantities from other plants with better coal stock within the same group.