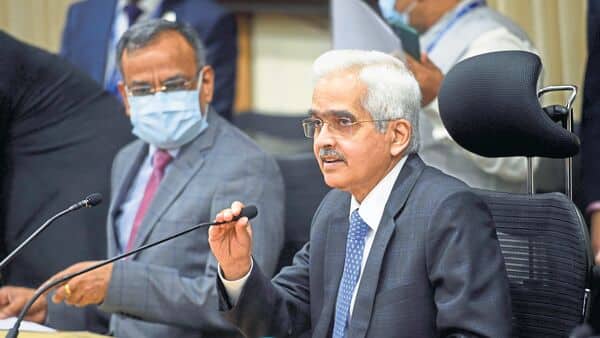 MUMBAI : Surveys conducted by the Reserve Bank of India (RBI) showed that consumer confidence continued to rise in July while inflation expectations moderated. A majority of respondents were optimistic about the overall economic outlook, RBI said.

The latest Consumer Confidence Survey obtained current perceptions vis-à-vis a year ago and one-year-ahead expectations on the general economic situation, employment scenario, price situation and income, besides spending trends across 19 major cities. The survey was conducted between 7 July and 14 July, covering 6,083 respondents.

“Consumer confidence continues to recover in successive rounds of the survey after the historic low recorded in July 2021, though it remained in the pessimistic zone. The current situation index (CSI) rose by 1.4 points on account of improved perception on employment, household income and spending,” RBI added.

The current situation index improved to 77.3 in July from 75.9 in the previous round. According to the survey, consumers expressed optimism about the outlook of the economic situation and spending over the next year but was partially countervailed by some weakness in expectations on employment, household income and price levels in relation to the May 2022 round. Consequently, the future expectations index (FEI) recorded a marginal improvement to 113.3 from 113. “A majority of the households reported a rise in their current spending and anticipated that the trend will continue for the year ahead,” it added.

Meanwhile, the Inflation Expectations Survey of Households showed that households’ median inflation perception for the current period moderated by 80 basis points (bps) to 9.3% in the latest round. Their three-month and one-year ahead median inflation expectations declined by 50 bps and 60 bps, respectively, from the May round of the survey.

“Median inflation expectations moderated for most categories of respondents for the current period, as well as the three-month and one-year ahead periods.”

According to RBI, the share of households expecting higher inflation declined for all product groups compared to the previous round. The index for the current perception of spending jumped to 66.3 in the latest survey from 60.9 in the May survey, while the one-year ahead perception of spending went up to 68.3 from 66.7.

Current perceptions for income levels, while still in the negative territory, showed improvement in sentiment and moved up to -17.7 from -18.9, even as the year ahead, perceptions on income dropped marginally to 43.3 from 44.

Survey respondents also showed optimism about employment opportunities, with the current perception index improving to -26.5 from -27.6. Perceptions of general price levels in the economy also showed some improvement, with the index moving up to -94.3 from -94.9.

To be sure, while most parameters showed improvement in sentiment, the current perceptions of the economic situation dropped to -41.5 in the July survey from -40.2 in the previous survey. However, the year ahead expectations improved to 7.6 in the latest survey from 6.