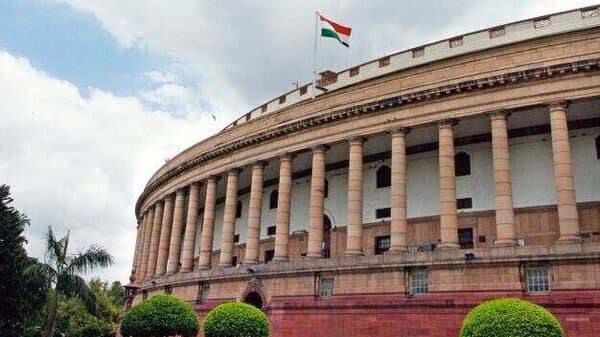 Companies are set to get more leeway in salvaging mergers and acquisitions (M&As) deals in consultation with the Competition Commission of India (CCI) under a new business-friendly transaction approval process that allows tweaking proposed transactions feared to hurt competition.

Businesses are also set to get the option of making certain binding ‘commitments’ regarding alleged anti-competitive agreements or abuse of dominance and pay a fee for closure of an investigation. Where an investigation has been completed, there is the option for settlement by paying a fee. Such options are available in other jurisdictions, including the US and the EU. Not honouring the commitments and settlements will render these orders void and invite penalty.

The proposals are part of the Competition (Amendment) Bill tabled in the Lok Sabha on Friday. The moves signify a major step towards improving the ease of doing business by encouraging dialogue between the regulator and businesses in correcting corporate conduct and M&A regulations. On 20 July, Mint reported that negotiated settlement of cases would make it into the bill.

According to the bill, if the CCI finds that a proposed M&A transaction has an appreciable adverse effect on competition in the market, it will inform the parties about it and allow them to modify the deal. If the modification suggested by the parties fails to address the regulator’s concern, the businesses may still get another 12 days to revise the changes to the transaction to get clearance. This would be in addition to the existing option of modifying a proposed transaction for which the starting point is a modification suggested by the regulator.

Also, the time for various procedural actions to be taken by CCI in processing merger approvals has been cut short to facilitate quick decision-making. As a result, the overall time limit to assess a transaction is proposed to be cut to 150 days from 210.

The introduction of the Competition Amendment Bill is a timely update to the law, which has been on the statute books for two decades, said Pallavi Shroff, managing partner of Shardul Amarchand Mangaldas & Co.

The bill also revises penalty clauses in merger regulations. The maximum penalty for not disclosing facts or giving false information is raised from ₹1 crore to ₹5 crore. In addition, the penalty for not notifying a transaction to the regulator has been tweaked to include transaction value in calculating the penalty.

Another significant change proposed in the bill is the concept of deal value to widen the ambit of merger regulation. Currently, many M&A deals among tech firms with low physical asset bases but with eyewatering valuations escape CCI’s merger regulation. According to the bill, if the value of any acquisition exceeds ₹2,000 crore, CCI needs to be notified. However, the Centre can exempt certain transactions from this requirement. The idea is to ensure that transactions that affect consumer interest in a digital economy do not escape CCI’s oversight just because these entities do not meet the asset-turnover criteria meant for mandatory CCI clearance of M&A transactions.

The bill also empowers the Competition Appellate Tribunal not to entertain an appeal unless the appellant deposits 25% of the penalty imposed by the Commission. Besides, contravention of the orders of the appellate tribunal would attract contempt proceedings.

“Whereas certain amendments are business-friendly and consistent with the government’s ‘ease of doing business’ mission, others may raise more uncertainty in their implementation. A lot will also depend on the regulations to be issued by the CCI to flesh out many of these broad proposals,” Shroff said.