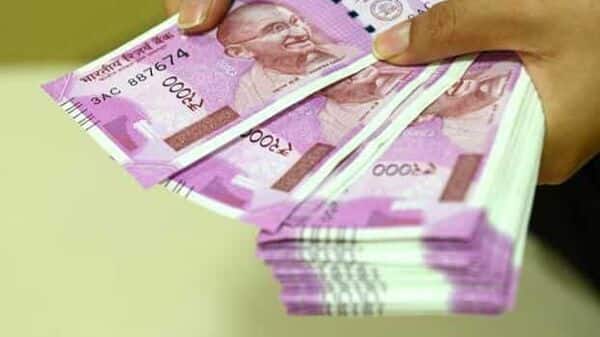 At a time when the Centre is exhorting public sector companies to frontload their capital expenditure to spur economic growth, Coal India Ltd (CIL), in a statement Tuesday said, it scaled up its capex to ₹14,834 crore for FY22, the highest so far.

Going past the MoU target of ₹14,695 crore, Coal India said it represents 101% achievement. It was for the second consecutive fiscal that CIL bettered its capex target, which is a record of its own.

Coal India said FY22 capex growth came on the back of a strong base and that the entire capex was met through internal accruals.

“Coal India’s capex boost was to catalyse the output growth and align it with evacuation outlets. Most of the capex was spread on land, procurement of heavy earth moving machinery setting up CHP/silos and creation of rail infrastructure for coal transportation” said a senior official of the company.

“Acquisition of land is vital for CIL to enhance its production from OC mines. Land procured for two projects of MCL-Searmal and Talacher would help the company further widen its mining operations,” the company said in a statement.

The centralised procurement of HEMM for ECL, NCL, SECL amounted to the bulk of ₹2,605 crore under this head, CIL said, adding that replacing the old fleet with the modernised equipment to be deployed in OC mines especially in SECL and NCL is essential for output ramp up.

The other important head of capex spend, at ₹2322 crore, was for setting up coal handling plants/silos with a major share taken up NCL, SECL and MCL.

Strengthening of evacuation infrastructure through rail sidings and corridors accounted for ₹2,307 crore of total capex.

“Apart from environmental benefit CHP/silo combination ensures faster seamless coal evacuation and quality coal loading. Rail sidings and lines are being dovetailed with CHPs and silos, capex growth during all the four quarters of FY22 and even on monthly basis was significantly higher compared to the previous year.”