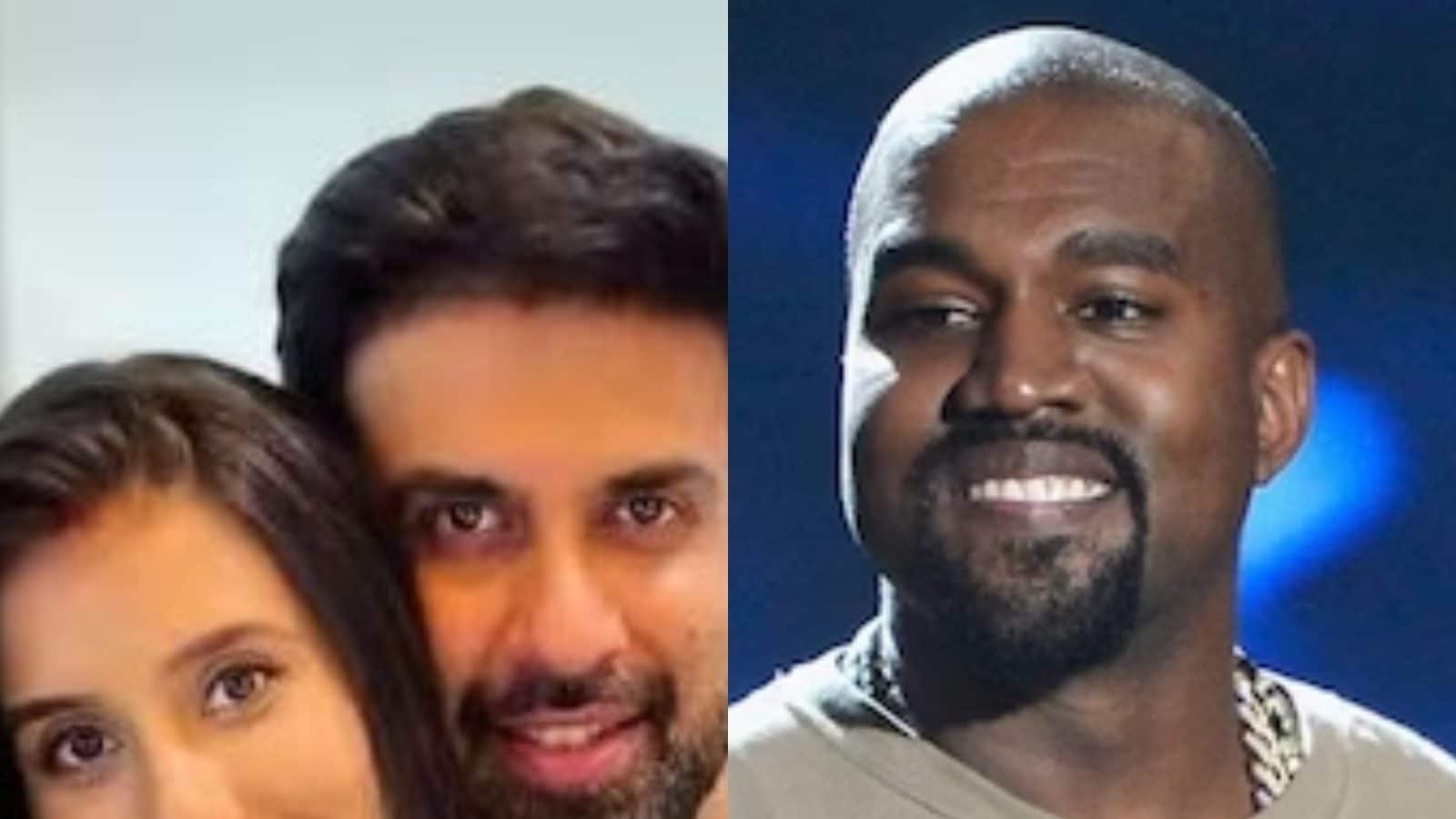 
Actors Charu Asopa and Rajeev Sen have split again. The news was confirmed by Charu in a recent interview. The decision to separate came a little over a month after the couple announced that they were giving their wedding a second shot.

Adidas has ended its partnership with rapper Ye, formerly known as Kanye West, over his offensive and antisemitic remarks. It is the latest company to cut ties with Ye. The German sportwear company said that the decision would hit its bottom line.

Rishab Shetty’s action thriller is continuing steady pace at the box office when it comes to its Hindi box office collection. The movie garnered rave reviews when it first hit the theatres on September 30. The film’s unique storyline helped it emerge as a big hit at the box office. Kantara was released in Hindi as well on October 14, and was received well by the audience. In fact, the Rishab Shetty-directed Kannada action drama Kantara seems unstoppable at the box office

Kareena Kapoor Khan took to Instagram and shared pictures from her Diwali puja at home. The actress was seen dressed in a gorgeous red outfit while the boys of her life were dressed in matching black kurta and white pyjama outfits. Kareena shared frame-worthy pictures with Saif Ali Khan after she shared an adorable picture of Taimur and Jeh looking out a window.

Anushka Sharma’s latest post will take your breath away. She dropped a slew of pictures on her photo-sharing space. One can see her exuding oomph in her elegant neon green sheer and glittery saree. Additionally, her glitzy blouse with a deep neckline made her outfit look more stunning. Social media users swamped the actress’s comment section with lauds as soon as she shared the photos. Her fellow celebrities too were left stunned. Ruhani Sharma commented, “How pretty,” while Karan Johar penned, “Gorgeous.” And her husband, Virat Kohli, who was clearly spellbound, dropped heart eyes and a red heart emoticon.