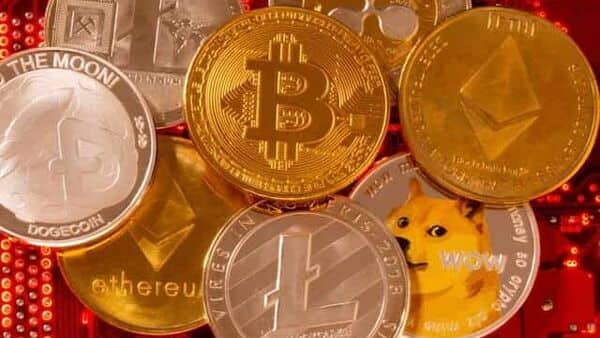 New Delhi: Central Board of Direct Taxes (CBDT) has amended income tax rules to specify ways to comply with the new tax deducted at source (TDS) provision on virtual digital assets (VDAs) that kicks in from 1 July.

An official order from CBDT has specified the timelines to be adhered to by parties to a virtual digital asset transaction in reporting it to the tax authority. CBDT has also brought out the reporting format for the same.

The government introduced a TDS of 1% on payment for transfer of virtual digital asset to a resident in the Finance Act of 2022. This TDS provision is implemented under a new provision added to the Income Tax Act, section 194S.

As per the new rules, any sum deducted under section 194S is to be paid to the central government within 30 days from the end of the month in which the deduction is made. Also, it has to be reported in a new form 26QE notified on Wednesday within the same period.

The new rules also say that the person responsible for deduction of tax should give a TDS certificate to the payee within 15 days from the due date for reporting it to the government.

The new TDS provision, 194S, insists that in certain cases, for example where the payment for the transfer of the digital asset is in kind, it has to be ensured that the tax is paid before making such payment in kind. This is part of the new tax regime for VDAs that provided for a 30% tax without any set-off for losses and without deductions other than cost of purchase.

While the new rules prescribe how investors and sellers of virtual digital assets have to meet the reporting requirements, CBDT is set to issue a separate guidelines in the form of frequently asked questions to remove doubts on various aspects of the new tax regime before 1 July.

Experts said that the form for reporting TDS on virtual digital assets—form 27QE- require detailed information about the payments made on transfer of VDAs. That include the date of transfer, amount paid, whether in cash or kind or in exchange of another VDA.

“This will help the tax department to trace the VDA transactions. But it will also increase the compliance burden on taxpayers. It is worth noting that FAQs or guidelines on section 194S are still awaited,” explained Amit Maheshwari, Tax Partner with AKM Global, a tax and consulting firm.

CBDT recently issued clarifications on another TDS provision introduced in this year’s budget—section 194R relating to sales promotion expenses by businesses. It also covered doctors and social media influencers who will be subject to a 10% TDS on freebies they receive from businesses for sales promotion.

Maheshwari said that for the new section 194R, existing form 26Q with an updated annexure will be used.