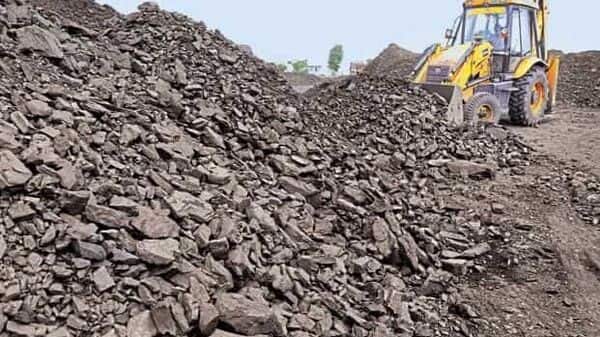 The Union Ministry of Coal on Wednesday put 122 coal mines on the block under commercial auction of coal mines.

Out of the 122 mines, 18 are new mines, said a statement from the ministry. These mines on offer also include several mines which remained unsold in previous auctions.

Speaking at the launch of the fifth tranche of auction, Union Minister of Coal, Mines & Parliamentary Affairs Pralhad Joshi said that 42 coal mines have already been auctioned successfully so far.

Along with ensuring energy security of the nation this will provide employment opportunity to more than 1.17 lakh people, the minister said.

The list of mines has been finalised post detailed deliberations and mines falling under protected areas, wildlife sanctuaries, critical habitats, having forest cover greater than 40%, heavily built-up area among others have been excluded from the auctions.

Key features of auction process include introduction of National Coal Index, ease in participation with no restriction for prior coal mining experience, full flexibility in coal utilisation, optimized payment structures, efficiency promotion through incentives for early production and use of clean coal technology. Further incentives are being contemplated by the Ministry of Coal with focus on sustainability.