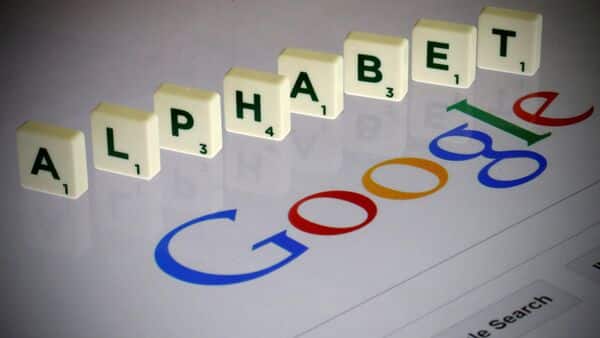 NEW DELHI : Search engine giant Google on Tuesday was fined for the second time in a week for abuse of its dominant market position, with the Competition Commission of India (CCI) penalizing the company ₹936.44 crore for its app store billing policies. The regulator also issued a cease-and-desist order against Google regarding these policies.

Google allows developers on its Play store to receive payments for their apps, audio, video and games, as well as certain in-app purchases, solely through its Google Play Billing System, CCI said in a 199-page order, directing the company to modify its conduct within three months.

CCI said Google presented revenue data with “glaring inconsistencies and wide disclaimers”; however, the regulator said it computed the provisional penalty based on company data “in the interest of justice and with an intent of ensuring necessary market correction at the earliest.” “Accordingly, the CCI imposed a penalty @ 7% of its average relevant turnover amounting to ₹936.44 crore upon Google on a provisional basis for violating Section 4 of the Act. Google has been given a time of 30 days to provide the requisite financial details and supporting documents,” the order said.

In an interview, Rajeev Chandrasekhar, minister of state for electronics and information technology, said, “An open internet is what India expects—that is an internet where free choice expectations of consumers is not distorted by the market power of any company—big or small—foreign or Indian. Openness, that is free and fair Internet is a firm policy goal for our government.”

On Thursday, CCI imposed a penalty of ₹1,337.76 crore on the technology giant, citing a similar abuse of its dominant position “in multiple markets of the Android ecosystem”, such as Play Store. CCI said Google was dominant in the markets for the licensable operating system for smart mobile devices and the market for app stores for Android smart mobile OS in India.

The CCI report said because of its several collaborative agreements with YouTube, Google was put in an advantageous position vis-a-vis its rivals in the online video domain.

Google India did not respond to a Mint query till press time.

CCI also examined the allegations of exclusion of rival UPI apps as effective payment options on Play Store. It was found that Google Pay has been integrated with intent flow methodology, whereas other UPI apps can be used through collect flow methodology.

It further said developers could not, within an app, provide users with a direct link to a webpage containing an alternative payment method or use language that encourages a user to purchase the digital item outside of the app, also known as anti-steering provisions.

“The CCI order feels inadequate. For one, there is no precedent for dominance in the tech market in India, which leaves Google room to challenge the order. Secondly, the order challenges Google’s dominance in theory but lacks in terms of showing practical proof against the company’s alleged dominance in the market,” said Akshayy S. Nanda, a partner at law firm Saraf and Partners.

Shouvik Das contributed to the story.