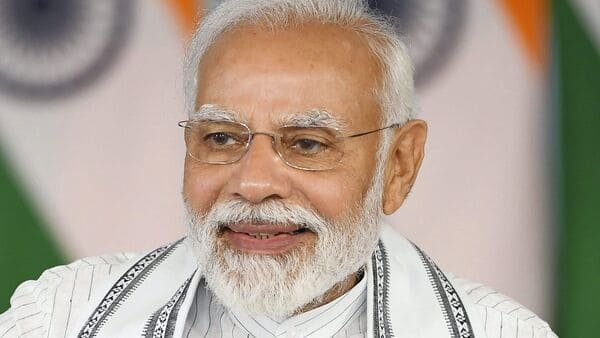 Online payments are developing a digital economy with Rs.20,000 Cr online transactions taking place every day, PM Modi said during his monthly Mann Ki Baat radio broadcast. “This is not only increasing facilities in the country but also encouraging an environment of honesty.”

He also urged people who have any experience related to digital payments and the startup ecosystem to share it with others. “Your experiences can be a source of inspiration for others in the country,” he said.

PM Modi on Sunday addressed the 88th episode of the monthly radio programme. “Mann ki Baat” is broadcast on the last Sunday of every month at 11 am.

During today’s programme, he also said people from across the country have written letters and messages to him about the Pradhanmantri Sangrahalaya inaugurated on April 14, the birth anniversary of Babasaheb Ambedkar.

There can be no better time than 75 years of India’s Independence to remember the contribution of prime ministers, Modi said.

He also urged people to visit a local museum during holidays and share their experiences using the hashtag ‘MuseumMemories’.