Car is a Bit Too Pointy: Carlos Sainz Hints Ferrari’s F1 Struggles are Due to Private Matters and Technical Secrets 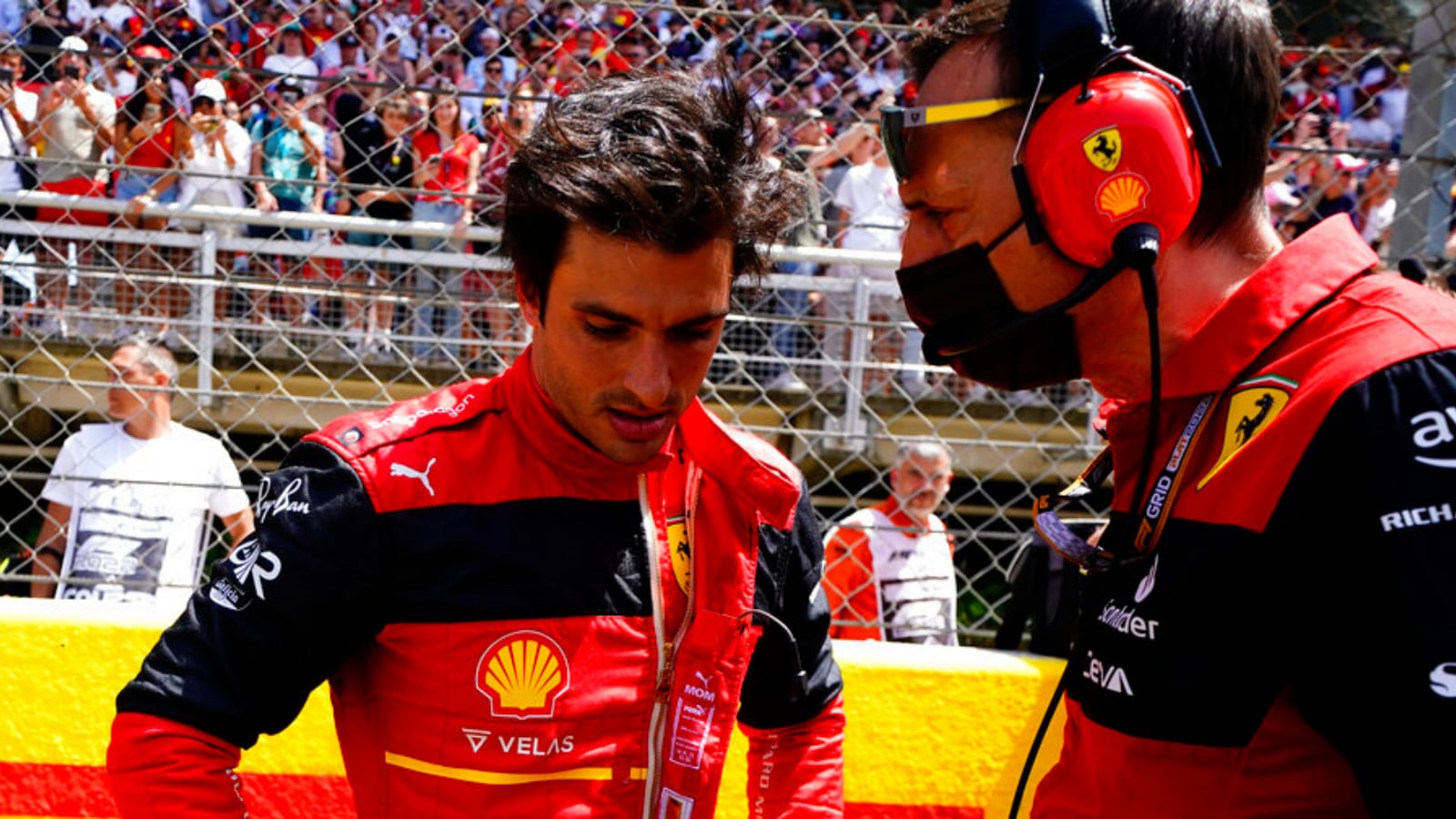 
It has been a dismal Formula One season for Ferrari’s Carlos Sainz so far. At the Australian Grand Prix, Sainz had to suffer steering wheel issues before spinning out of the race. Incidentally, it also turned out to be his first retirement of the season. At the Imola GP, Sainz had to walk back to the pits after facing a collision with McLaren’s Daniel Ricciardo. The accident had occurred during the first lap of the race. At the Miami GP, the Ferrari driver did manage to finish third but the Spaniard struggled with his physical condition.

Now, the 27-year-old driver has revealed that the situation is pretty complex and it deserves some privacy.

“It’s very specific. It’s a lot of detail. It is probably just too much to put into an interview, or to put into words, because I think it also deserves some privacy and some team confidential things,” Sainz was quoted as per Motorsport.

Sainz also talked about his car and how it has been different in comparison to last year.

“I think you can see from the cameras and from everywhere that I’m not there yet with the car compared to last year, and I’m not bragging naturally that the car is a bit too pointy for my liking. But that’s the way it goes: you can either adapt yourself, or you can bring your car a bit more to your liking,” he added.

The driver said, “These two things, they take time and they take knowledge and experience. It takes mistakes, it takes trial and error. And this is what I am in the process of now.”

Sainz might be suffering currently but his teammate Charles Leclerc has been in fine form, this season. Leclerc has so far won two races and finished at the pole position four times.