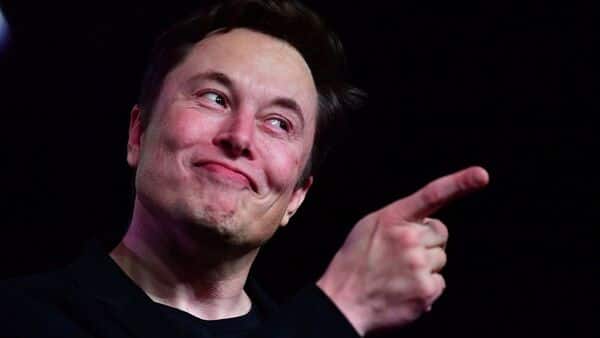 Since the Twitter takeover, Elon Musk has been bombarding us with new developments and insights every now and then. And one of the latest was the teaser about the re-introduction of Vine.

The concept of short videos was initially introduced by Vine, which later became popular with TikTok videos and Instagram reels. Twitter bought Vine in 2012 and it helped a raft of internet stars get noticed by a wider audience. Those creators eventually left the platform over disagreements over compensation. It was then shut after Twitter was unwilling to continue investing in the app. The following year ByteDance Ltd. acquired Musical.ly before combining it with its own short-video service TikTok.

Vine was shut down by the social media platform in 2016.

Days after acquiring Twitter, Elon Musk ran a poll on the social media platform asking his followers whether it should “Bring back Vine?” And the results showed that 69% of the 4.92 million voters wanted Vine to make a comeback.

Apparently, Musk and his team are already working on reviving Vine. Bloomberg cited, many employees are volunteering internally to work on the Vine project hoping that joining an effort Musk is excited about might help them keep their jobs. In fact, as per reports, Musk had discussed Vines months before he completed the buyout.

He even asked his followers,”What could we do to make it better than TikTok?”

What are the challenges before Musk for reviving Vine?

There are several challenges awaiting the Vine revival.

Elon Musk has previously run polls on whether he should sell 10% of his stake in Tesla Inc. and if the platform should include an edit button.