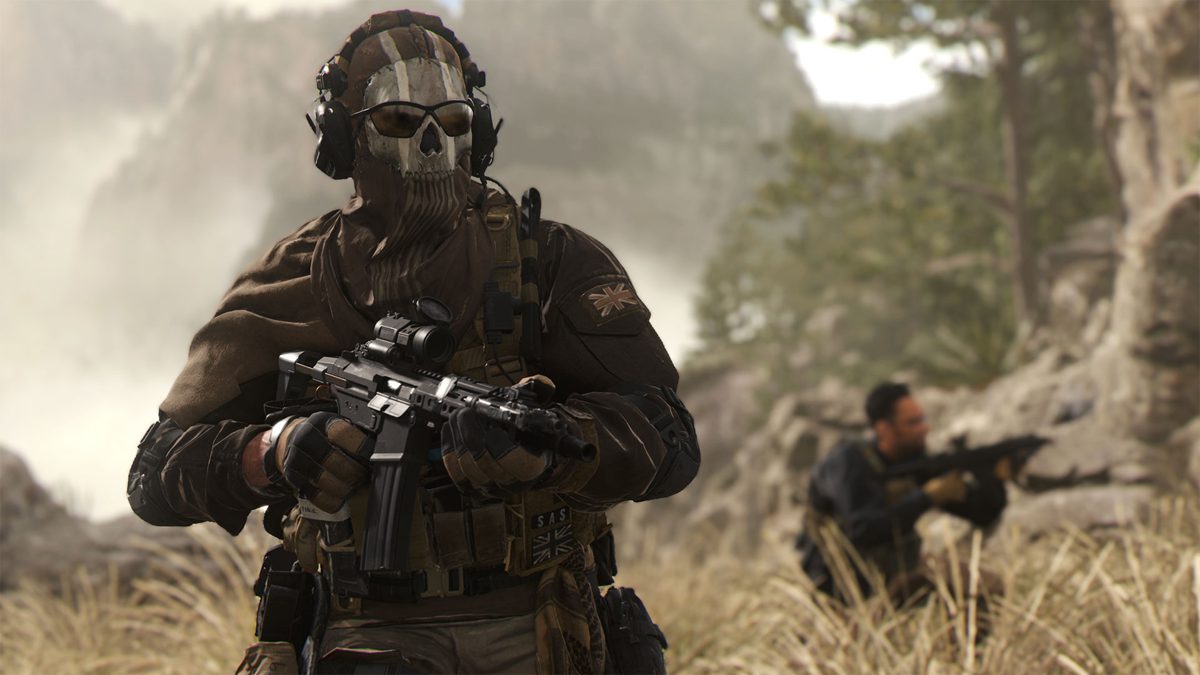 Call of Duty Modern Warfare 2 is the next big title that players are waiting to get their hands on. Activision experienced successful Beta testing periods and are now looking towards a grand release for their most ambitious title to date. Call of Duty Modern Warfare 2 sees the return of the iconic Task Force 141 Squad along with other nostalgic moments that players will appreciate. Recently, we have learned about the visuals for one of the missions in the campaign that players have been raving about.

Although most Call of Duty titles are dominantly multiplayer games, many players also love to indulge in the action packed campaign that has been created by the developers. These campaigns often include real-world locations that are as true to life as you could imagine. Recreation of real world locations in Call of Duty is nothing new, but this time around the developers have outdone themselves.

Footage of a Call of Duty level has surfaced online, and through the visuals it has been confirmed that the level is a recreation of the city of Amsterdam. The astonishing and praiseworthy fact about this footage is that many players have been finding it hard to discern between the game footage and real life footage of Amsterdam, thanks to the level of detail in the mission.

oh my god amsterdam looks *incredibly* realistic in the new call of duty — almost can’t believe this is a video game pic.twitter.com/KVI9Ay5dIk

here’s the rest of the amsterdam mission — the level of detail is just incredible! 🤯

amazing — @korkmazmelih went to the same spot and recreated the video!

it’s just stunning how much they managed to make the game look like real life 🤯 pic.twitter.com/ecKkJGtRFK

As the players will see, the recreation is inch perfect and the city feels like its living and breathing. There is an astonishing amount of detail present in the level which would make most players feel like actual tourists in the city. This is only one location out of many that will be present in the title, players will just have to wait for Modern Warfare 2 to release on October 28, 2022 to learn more about the others.

Continue reading: Ant-Man and the Wasp: Quantumania’s First Trailer Shows Off Kang and Much More

‘All are public servants, nobody can warn anyone’: Kiren Rijiju on ‘Supreme Court warning Centre’