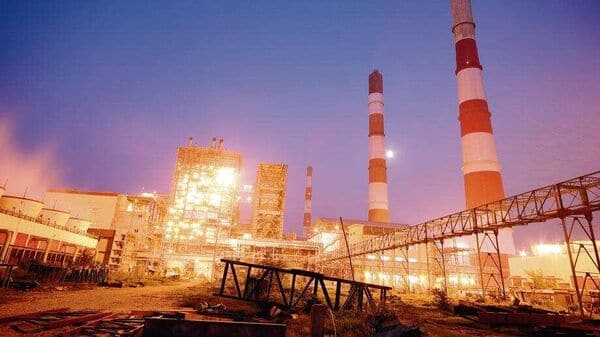 The Union Cabinet Wednesday empowered the boards of public sector enterprises (PSEs) to recommend and undertake disinvestment or closure of the parent’s subsidiaries, units and stakes in joint ventures.

The move is expected to give PSEs more power and autonomy to decide on disinvestments of their own units, in line with the new PSE policy of 2021, besides saving the government’s time and resources.

The decision has been made applicable for strategic as well as non-strategic disinvestment and will give the flexibility or powers to PSE boards to take decisions in case of stake sales or full sales along with management control of their subsidiaries or units or stakes in joint ventures.

The Department of Investment and Public Asset Management (DIPAM) will issue guidelines for PSEs to disinvest their subsidiaries or units, which will state that the process must be done through competitive bidding and in a transparent manner. “The PSE will take an in-principle approval from the alternative mechanism, which will then come to DIPAM for overview; however, the entire process of disinvestment will be run by the PSE,” a senior official said on condition of anonymity.

The Cabinet also delegated additional powers to an alternative mechanism for Maharatnas — PSEs with an average annual turnover of more than ₹25,000 crore during the last three years.

Alternative mechanism refers to an empowered group of ministers which includes the ministers of finance, road transport and highways and the respective administrative department undergoing disinvestment. They can accord ‘in principle’ approval for strategic disinvestment as well as minority stake sale, or closure of subsidiaries or their units and sale of stakes in joint ventures of the holding company or parent of Mahratnas. The alternative mechanism will also review the process of disinvestment or closure. Minority stake sales have been kept out of the purview of the mechanism.

“The proposal intends to reform the functioning of PSEs, by allowing greater autonomy to the Board of Directors of the holding PSEs for taking decisions and recommend timely exiting from their investment in subsidiaries/units or joint ventures (JVs), which will enable them to monetize their investment in such subsidiaries/units/JVs at an opportune time or close their loss-making and inefficient subsidiary/unit/JV at right time,” the Union Cabinet said.

“This will result in expeditious decision making and saving of wasteful operational/financial expenditure by the PSEs.”

The Cabinet said the process for undertaking the strategic disinvestment transactions or closures to be followed by the PSEs should be open, based on the principles of competitive bidding and consistent with the guiding principles to be laid down.

Another important matter approved by the Cabinet was amendments to the national policy on biofuels, aimed at promoting the production of biofuels under the Make in India programme.

The approved amendments included allowing more feedstocks for production of biofuels, and advancing the target of blending petrol with 20% ethanol to ethanol supply year (ESY) 2025-26 from 2030.

The decision would also promote production of biofuels by units located in special economic zones (SEZ) and export oriented units (EoUs). New members will be added to the National Biofuel Coordination Committee, said an official statement. The amendment also allows granting of permission for export of biofuels in specific cases. The move will foster development of indigenous technologies which will pave the way for the ‘Make in India’ drive and thereby generate more employment, according to the government.

Rituraj Baruah has contributed to this story.