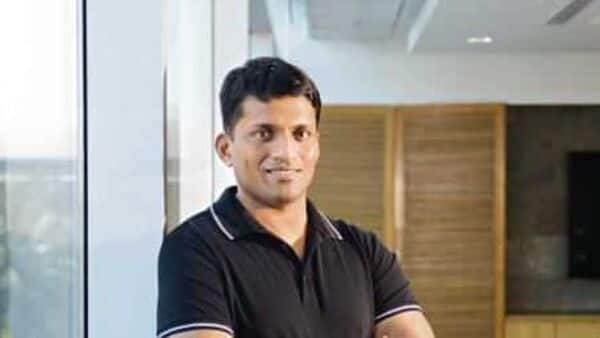 Edtech unicorn Byju’s founder sought forgiveness from the 2,500 employees who are in the process of being fired by the edtech, as it pursues a plan to achieve profitability by the end of FY23.

“I realize that there is a huge price to pay for walking on this path to profitability. We are having to part ways with 2500 of our colleagues,” chief executive and founder Byju Raveendran wrote in an internal letter to employees on Monday. “I am truly sorry to those who will have to leave Byju’s.”

The Bengaluru-based unicorn has been facing backlash on social media from employees who have been laid off in the last couple of weeks due to restructuring. Last week, the company had denied media reports that claimed that the job cuts are more than 2,500. Fearing layoffs, the company’s employees in Thiruvananthapuram office had met Kerala’s Minister for General Education and Labour V Sivankutty.

“We scaled up quickly and massively across the world in the last four years,” Raveendran said. “However, our rapid organic and inorganic growth has created some inefficiencies, redundancies and duplication within our organisation, that we need to rationalise.”

Byju’s did not respond to emailed query at the time of filing the story.

In 2022, adverse macroeconomic factors including rising interest rates and slowing funding have changed the business landscape.

“These have compelled tech companies around the world to focus on sustainability and capital-efficient growth. BYJU’S is no exception,” he added.

The founder reiterated the need to “grow sustainably” and focus on “profitability”.

Last week, Byju’s raised ₹300 crore via a collateral-free loan from its wholly-owned subsidiary Aakash Educational Services. It said it is an advance against the marketing activities and campaigns the unicorn has been running for Aakash.

Earlier this month, the company had also raised $250 million in a rights issue from existing investors at a $22 billion valuation.

Prior to that, the company had announced a slew of measures to optimise its operations and achieve group-level profitability by March 2023.

These included its decision to lay off 2,500 employees accounting for 5% of its workforce over the next six months, integrating the companies it acquired over the past three years, reworking its sales machinery and hiring a total of 10,000 more teachers in the coming year.