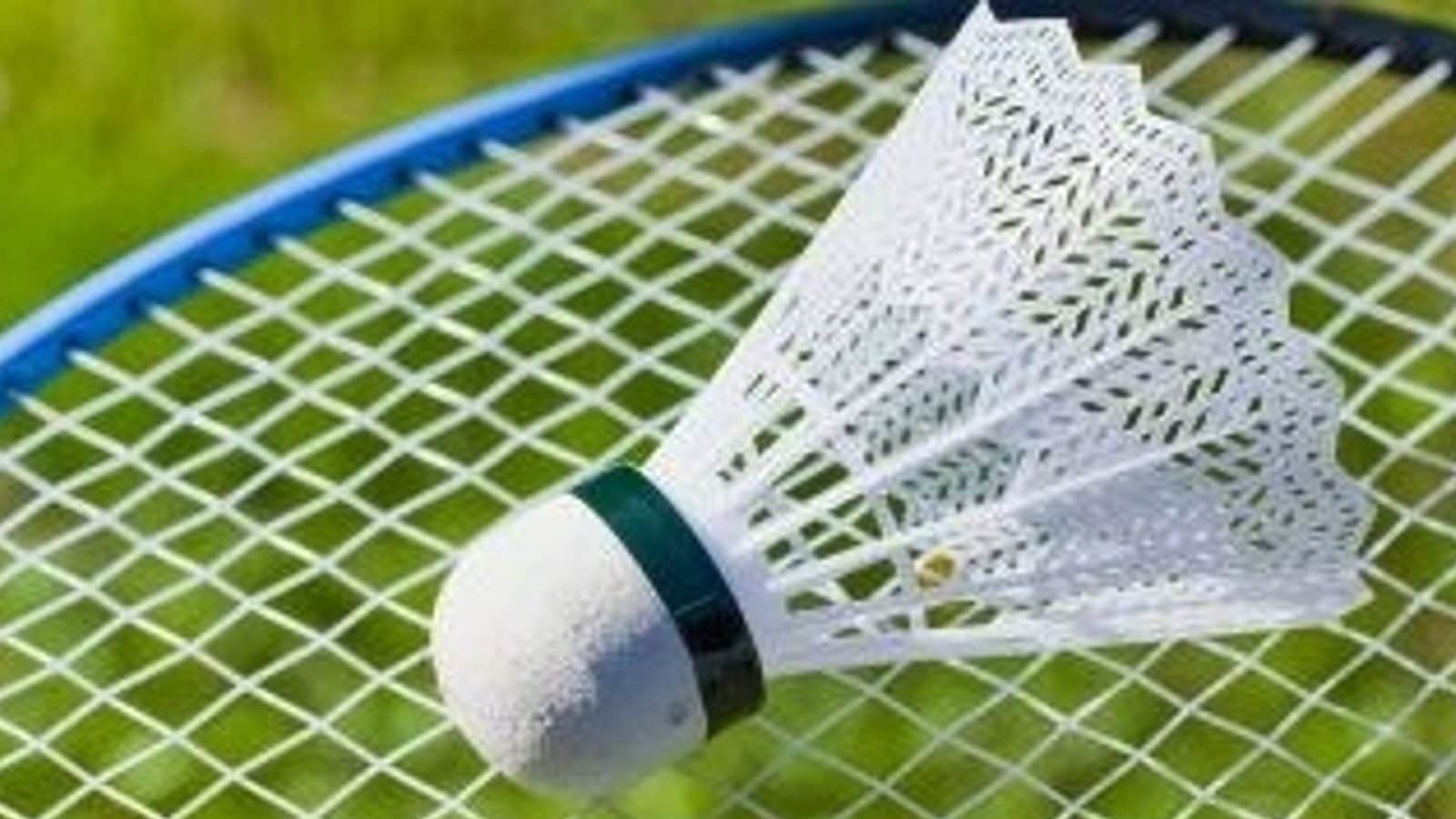 
Indian shuttlers Anupama Upadhyay and Unnati Hooda advanced to the women’s singles round of 32 at the World Junior Badminton Championships 2022 after registering hard-fought wins here on Tuesday.

On the other hand, World junior No.5 and also the fifth seed, Unnati eased out Sri Lanka’s Ranithma Liyanage 21-11, 19-21, 21-7. Both Anupama and Unnati had received first-round byes.

Rakshita Sree Ramraj also made it through with a 21-16, 21-12 win over 16th seed Lucie Krulova of the Czech Republic. S. Sankar Muthusamy Subramanian, the highest-ranked Indian men’s singles player at world No.4, also got his campaign up and running with a win after downing Singapore shuttler Remus NG in the round of 64.

Meanwhile, the mixed doubles pair of Samarveer and Radhika Sharma, continued their impressive form from the BWF World Junior Mixed Team Championships 2022 earlier this month. The Indian pair pulled off a surprise come-from-behind 18-21, 21-19, 21-17 win over German pair Jonathan Dresp and Anna Mejikovskiy, the 10th seeds at the meet.

Shreya Balaji and Srinidhi Narayanan were the only other Indian doubles team to make it through on the day as they beat Amber Boonen and Tammi Van Wonterghem 21-13, 21-8.

Isharani Baruah and Devika Sihag crashed out from women’s doubles while the men’s doubles pairs of Arsh Mohammad and Abhinav Thakur, and Nicholas Raj and Tushar Suveer also bowed out.

Notably, former world No.1 Saina Nehwal is the only Indian to win the junior world championship crown to date while rising star Lakshya Sen was India’s last medallist at the event with a bronze in 2018.

The BWF World Junior Championships were not held in 2020 and 2021 due to the Covid-19 pandemic. The junior championships conclude on October 30.