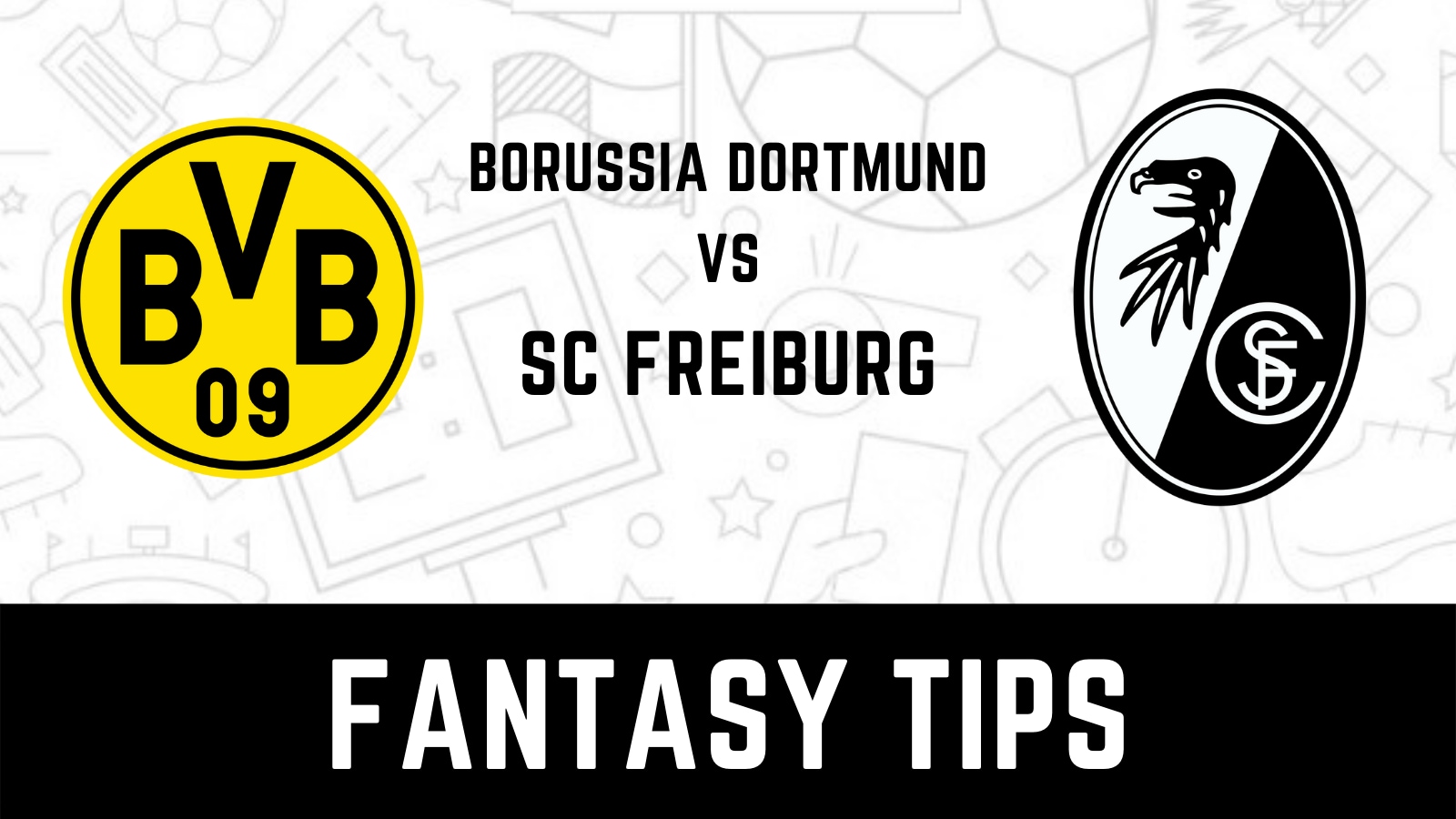 BVB vs SCF Dream11 Team Prediction and Suggestions for Today’s Bundesliga match between Borussia Dortmund and SC Freiburg: Borussia Dortmund take on SC Freiburg in the Bundesliga clash on Saturday for an opportunity for the Black and Yellow to reduce the lead between them and the leaders, Bayern Munich. The hosts come into this game on the back of a 3-2 win over Eintracht Frankfurt in the league and are currently second in the division, six points behind Bayern from the same number of games (18). However, gaining three points should be tough for Marco Rose’s side who take on SC Freiburg, who are placed fourth on the table with 30 points. Christian Streich’s men have performed well above expectations as they lost one of their last five matches in the home league. However, they head into this game after they drew 2-2 against Arminia Bielefeld in the Bundesliga last weekend but they will brush it aside and aim for a top-four finish with another strong result on Saturday.

A clash where three points are a must and fans here can check the DOR vs SCF Dream 11 and Live Streaming here.

The Bundesliga matches will be broadcast on Sony Sports Network channels in India.

The match between BVB vs SCF is available to be streamed live on the SonyLIV app and website.

The match between BVB vs SCF will be played on Saturday, January 15, at the Signal Iduna Park, in Dortmund, Germany. The game will start at 01:00 AM (IST).