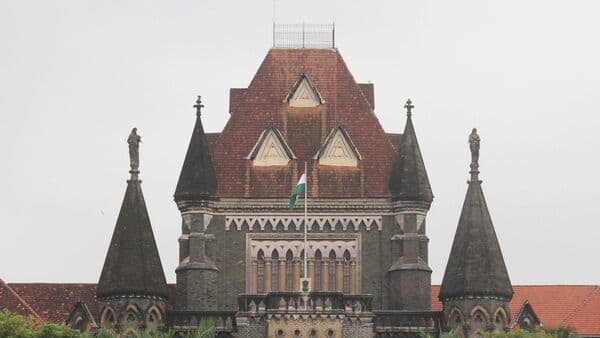 Yes Bank can now vote on the EGM to be held on Friday.

A bench led by Justice Gautam S Patel and MJ Jamdar said that “World Crest has not made any case. The single judge is right in rejecting the ad-interim relief restraining Yes Bank and Catalyst Trusteeship from voting in the EGM on 24 June, the appeal is dismissed”.

While passing the order the court also took into consideration the Supreme Court’s judgement of PTC India Financial Services. Mainly, Dish TV argued, SC ruled that lenders or pledgees are not the owners of shares and cannot exercise rights once the pledged shares are invoked.

World Crest relied entirely on this judgement while arguing before the high court. Adding that Yes Bank Ltd is not party to the pledged deed agreement, it is not a beneficial owner or even a nominee. Thus, have no legal status for voting at the EGM .

However, the court said that since World Crest was in default of loan and it could not redeem the securities even Yes bank does not have any remedy to sell those shares. Therefore, such argument did not meet the equitable principles in law. “The long arguments made by World Crest are remarkably short on equitable principles”, Justice Patel said.

On 17 June a bench led by Justice AK Menon denied the promoters of Dish TV’s requests for an ad-interim injunction to prevent Catalyst Trusteeship Ltd. and Yes Bank from taking part in and/or exercising any rights, including voting rights in the EGM. Additionally, the company’s promoters prayed that they might use their voting rights over shares that had been pledged.

This single judge’s order was then challenged by Dish TV on Monday.

The legal tussle between Yes bank and Dish TV started in January when the latter moved the Bombay High Court seeking to prevent Yes Bank from voting at the EGM.

Essentially, Yes bank demanded an extraordinary general meeting (EGM)of shareholders to oust the service provider’s Promoter and Managing Director Jawahar Goel, along with four other directors and re-oraganisation of the board citing corporate governance lapses.

Moreover, the application was made by in response to a notice Dish TV issued on 25 May, asking for reappointment of its managing director , Jawahar Goel, for the tenure of 1 April, 2022 to 31 March, 2025.