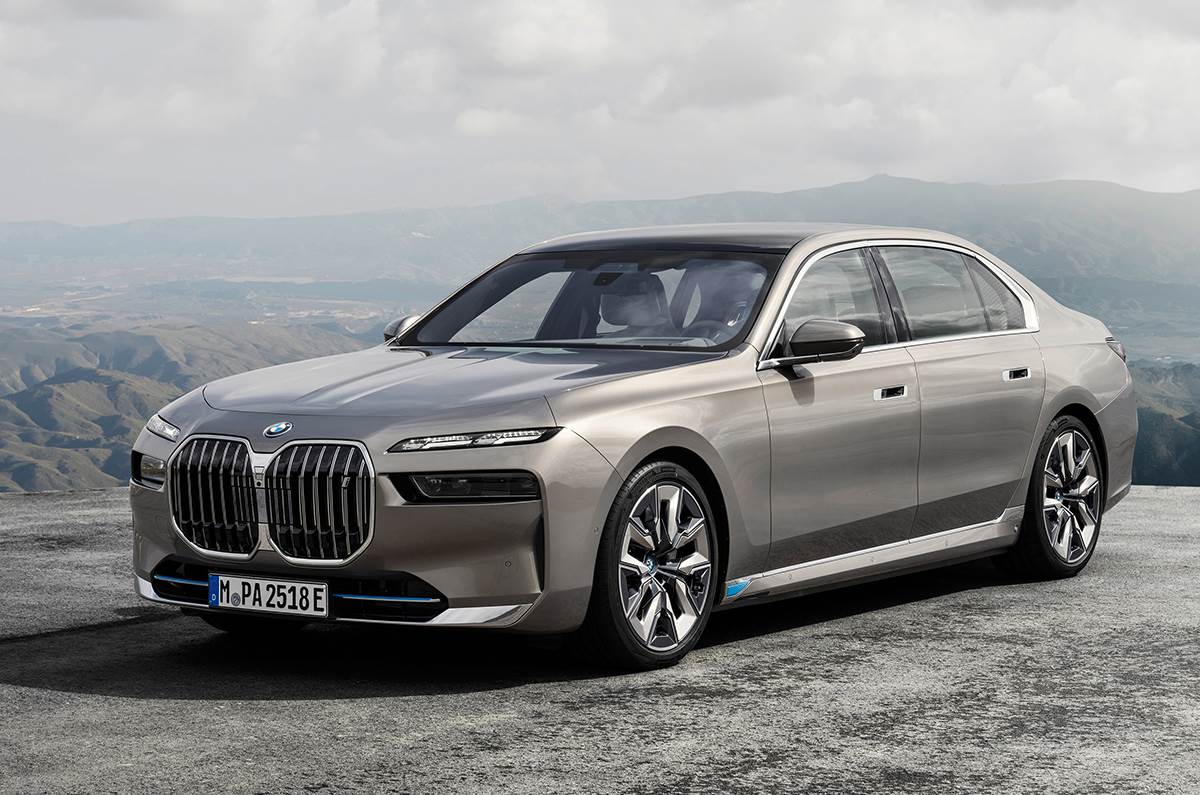 Cars, SUVs will be launched in upcoming Joytown events in Mumbai and Bengaluru.

BMW held the first edition of its Joytown festival at the Jawahar Lal Nehru Stadium in Delhi this past weekend. The carmaker also launched three new BMW products at the event – the new XM performance SUV, the updated and electrified M340i and the S1000RR superbike – with five more cars, SUVs set to launch in January 2023.

The remaining five BMW cars – no Mini products this time around – will be launched at the Mumbai and Bengaluru Joytown events. While some of the launches are facelifts, others are among BMW’s bestsellers. The company has chosen this method presumably as it is not present at the upcoming Auto Expo. BMW India also says that this is an effort to reach out to a wider audience.

The Joytown festival brings together the BMW, Mini and BMW Motorrad brands and showcases the best of what they have to offer in one large fairground. The funfair-like brand immersion experience is a mix of cars and bikes, music and food trucks. Also on the bill are stunts performed by BMW drivers – a must do passenger seat drift experience in BMW’s M cars – and opportunities to experience Mini and BMWs first hand.

If you missed the Delhi event, you can catch Joytown in Mumbai on January 7 and 8, 2023, at the Bandra Kurla Complex, and in Bengaluru on January 28 and 29, 2023, at Manpho Convention Centre. The latter is where the all new X1 will be launched, with entry tickets available on Paytm. Listed below are the launches.

The latest seventh-gen 7 Series is a huge step forward for BMW. It is not just the most luxurious, opulent and tech-laden BMW ever, which it easily is, it’s also likely to be the most competitive S-Class rival ever. It all starts with the edgy look – especially the long flat bonnet and the new bifurcated headlamp – which gets your attention.

The interior is even more radical and fresh, clearly more upmarket and full of new shapes, forms and textures. The crystal-like effect on the illuminated strip that runs across the dash is very attractive, and details like the hidden AC vents and new age materials make it stand out. At the rear, apart from loads of space and comfort, you get touchscreen controls on rear door pads. The feature highlight of the new 7, however, is the roof-mounted 31.3-inch, 8K ‘cinema’ screen that flips down at the touch of a button. India is likely to get three engine options: a 299hp, 3.0-litre inline-six diesel (730d); the 380hp, 3.0-litre inline-six petrol (740i); and the 543hp, 4.4-litre twin-turbo V8 engine (M760i).

The new i7 sedan is essentially an all electric 7 Series. Underpinned by the same CLAR architecture as the 7 Series, it looks identical to the regular 7, with BMW even looking at it, internally, as an additional powertrain option. The i7 gets a 101.7kWh battery and a range of 590-625km on the WLTP test cycle. In xDrive 60 spec, the one expected to come to India, it produces 544hp from twin electric motors. 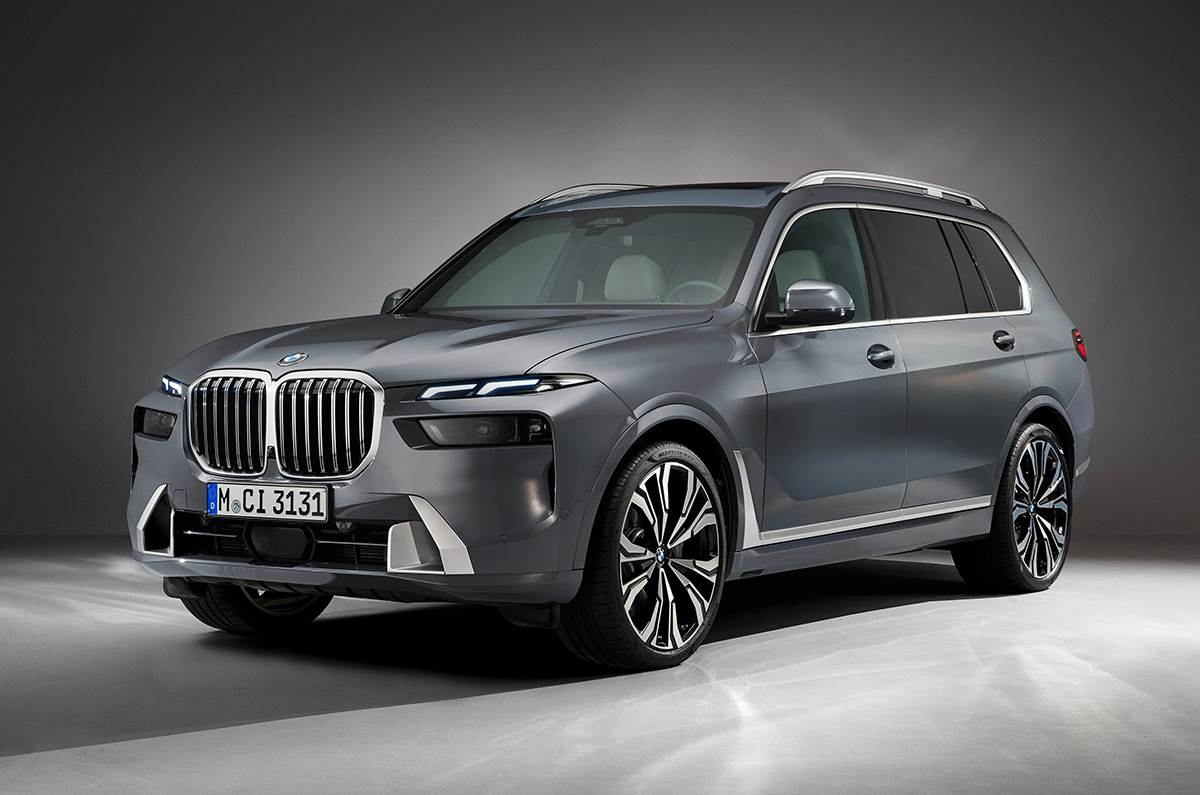 The refreshed X7 brings new styling, an updated engine, new drive systems and a refreshed interior. It also gets a completely redesigned nose with a split headlamp design. The interior gets BMW’s latest curved infotainment screen that comprises a 12.3-inch digital instrument cluster and a 14.9-inch touchscreen. The engines are updated too: the 40i gets a 380hp, inline six-cylinder petrol engine, while the diesel uses a 352hp, inline six-cylinder diesel, up by 40hp and 87hp, respectively, over their current spec in India. Both engines are also coupled with 48V mild-hybrid tech and get an electric boost of 12hp and 200Nm. 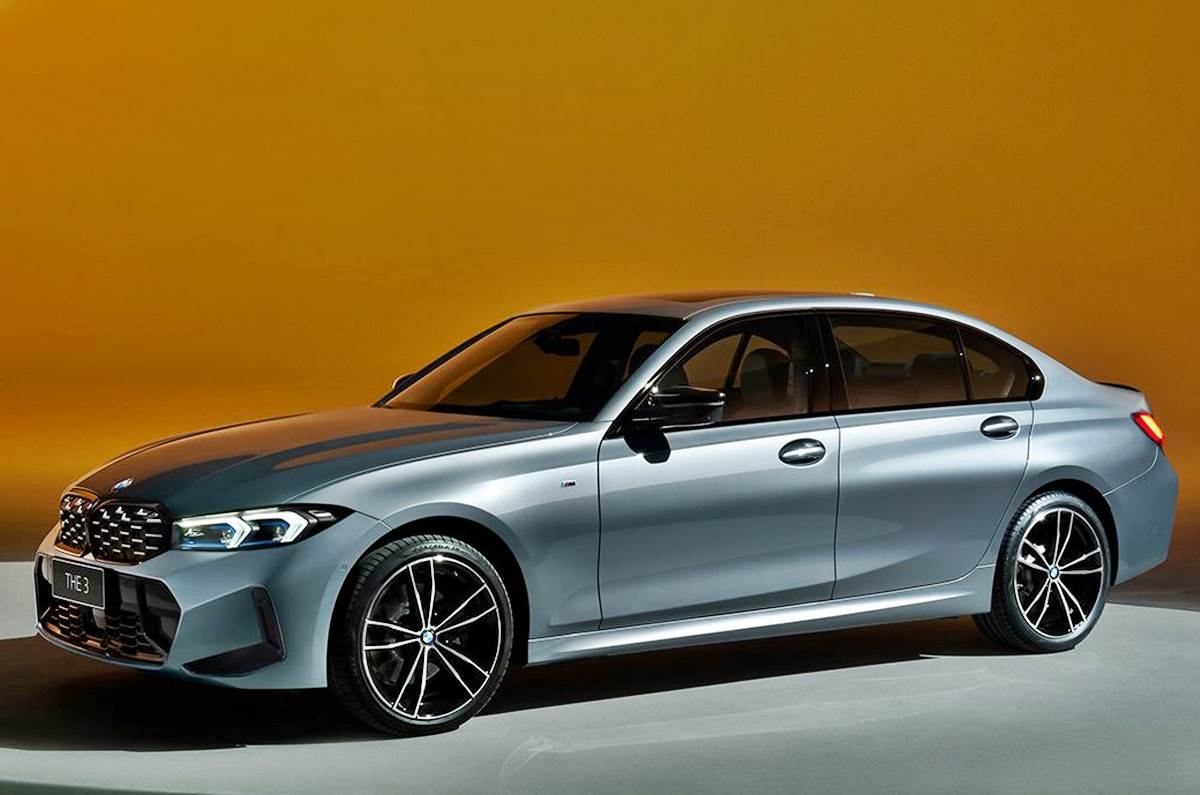 While the 3 Series Gran Limo was a slow starter, it is now one of BMW’s bestsellers. The upgrade gets BMWs a new face and a new cabin, with electrified engines expected to be on the bill as well. Up front is the new sharp cut front bumper, a new look BMW kidney grille that is more prominent, and updated LED headlights with blue accents.

On the inside, the upgrade consists of BMW’s curved display and a new ‘leather’ covered dash. The waterfall effect diffused mood lighting makes it look appropriately upmarket and as ever India customers will love the masses of legroom and space in the rear. 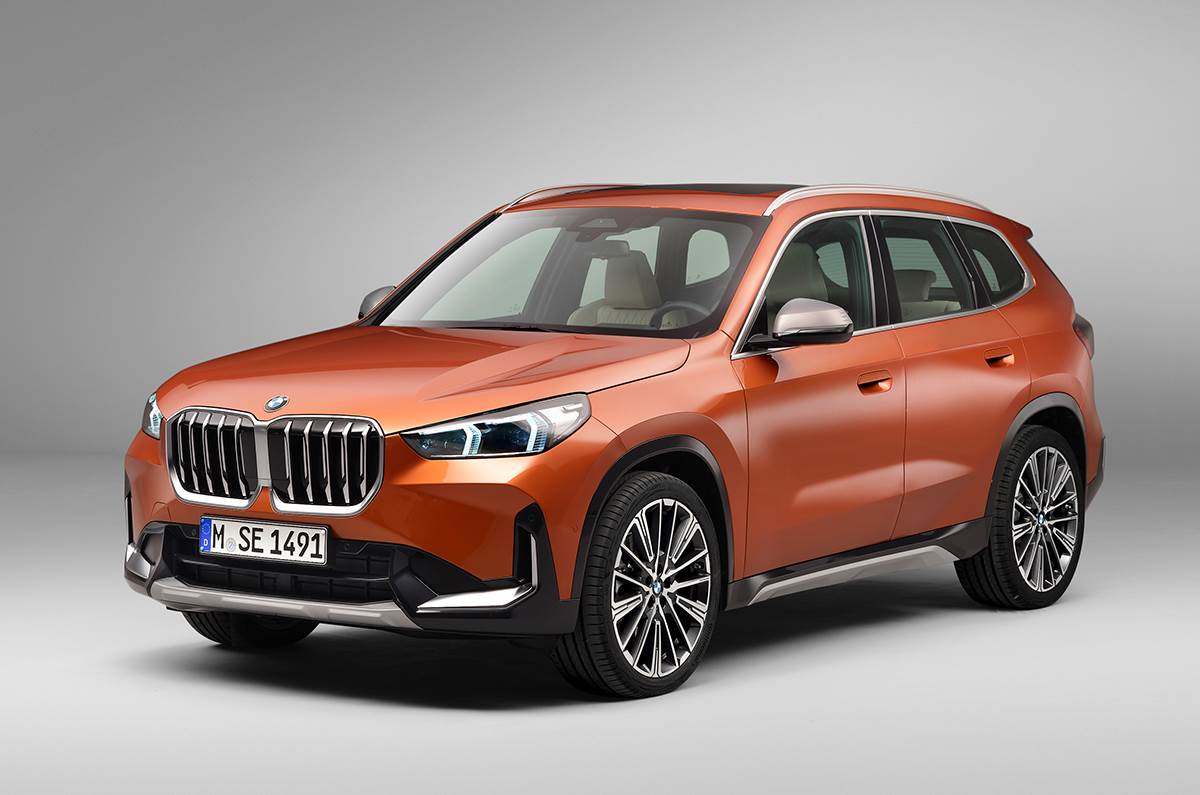 The all-new X1, one of BMWs bestsellers in India will be launched at the Bengaluru Joytown event. The baby X5’s design is much more ‘square’ and ‘stand-up.’ It gets a flatter bonnet, a taller grille and a rear which is more fleshed out as well. The new X1 is now larger too at 4,500mm in length, and is longer than rivals like the Audi Q3 at 4,484mm.

Underneath the new X1 (codename U11) is BMW and Mini’s front wheel drive FAAR platform, which has been updated and enhanced significantly from the earlier UKL. The new platform can be easily configured as a full EV and is more modular in nature. On the inside is a substantially more upmarket looking cabin which gets better materials and a more open design. The frameless curved display enhances the look of the cabin and the new age sloping dash with its chrome framed vents has a character of its own. The cabin also gets the ‘floating’ centre armrest from the iX EV, and, in the rear, there’s more space and legroom. You can even slide the second row forward and back for more space. Boot space is also a useful 500 litres.

BMW 3.0 CSL returns to celebrate 50 years of its M division