BLACKPINK: Jisoo Spotted With Lump In Her Neck, YG Ent Give BLINKS An Assuring Health Update 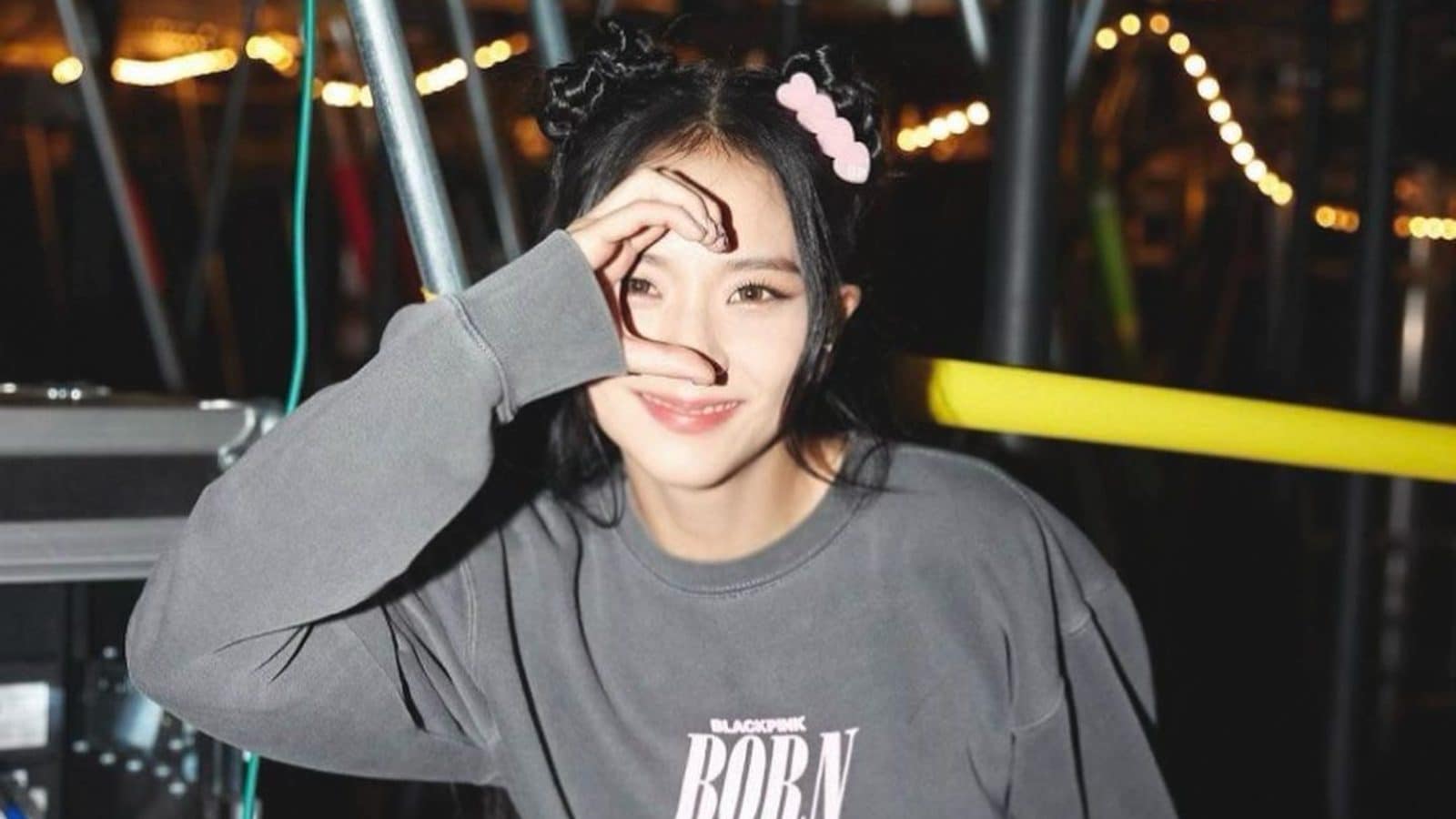 
BLACKPINK member Jisoo had fans worrying after concerning pictures and videos of the singer from a recent concert went viral. Fans were left concerned after they spotted what appeared to be a lump in her neck. However, her agency YG Entertainment assured fans that she was okay.

For the unversed, a seeming lump was spotted during a recent concert. As soon as pictures and videos of Jisoo with the seeming lump surfaced online, fans raised concerns about her health. While a section of the fandom speculated that the swelling could be due to her strained vocal cords, others felt that she needs medical attention.

BLACKPINK is currently in North America as part of their BORN PINK world tour. They will be travelling through the US, the UK, and even touch Asia but India hasn’t been included in the list. The group began their tour with performances in Seoul on October 15 and 16, and took off for concerts in the United States and Canada.

They will then travel to Europe and UK in December — performing in London, Barcelona, Cologne, Paris, Berlin, and Amsterdam. In January 2023, they will resume their tour with performances in Bangkok, Hong Kong, Riyadh, and Abu Dhabi. They will then take a break in February and return in March, performing in Kuala Lumpur, Jakarta, Kaohsiung, and Manila. Again taking a break in April, the members will regroup in May for a concert in Singapore. They will end their concert in June with performances in Melbourne, Sydney, and Auckland.