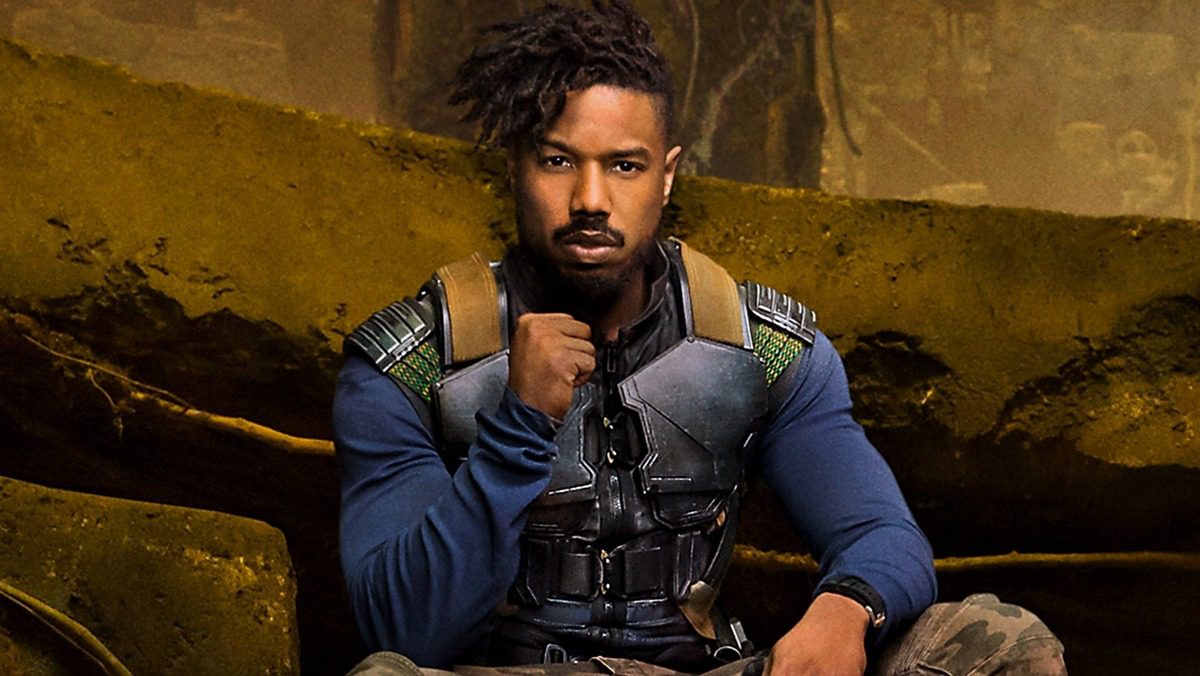 The team competes in the Premier League and is based in Kings Park, Boscombe, which is a suburb of the Bournemouth town in England.

The club released a statement on Tuesday announcing that its owner Maxim Demin has sold the team to Black Knight Football Club, which is led by Bill Foley.

Also read: Spider-Man: Across the Spider-Verse New Trailer Released: All You Need to Know

Jordan is part owner of the team along with Nullah Sarker.

“AFC Bournemouth is Michael’s first foray into professional sports ownership, as he and Nullah will work closely with Bill in areas including global marketing and internationalisation of the club,” the team said in a statement released on its website.

“I have tremendous respect for the passion and support the Bournemouth community and I believe that the connection to the community is the foundation for any success of any sports team,” Foley said.

“We will move forward with the ‘always advance, never retreat’ approach that has defined all of my endeavours. I am committed to working with the best football and business minds available to enhance player development, facilities, and the fan experience to put AFC Bournemouth in the best possible position to succeed.”

Jordan is not the only actor to be involved with football teams. In November 2020, actors Ryan Reynolds and Rob McElhenney also purchased Welsh team Wrexham Football Club for around $2.5 million. A documentary titled Welcome to Wrexham was also made about their purchase.

Along with his footballing ventures, the Hollywood star will next be seen in the threequel of the Creed series as boxer Adonis Creed alongside rising actor Jonathan Majors, who plays Damian Anderson. The film releases in theatres on March 3, 2023.