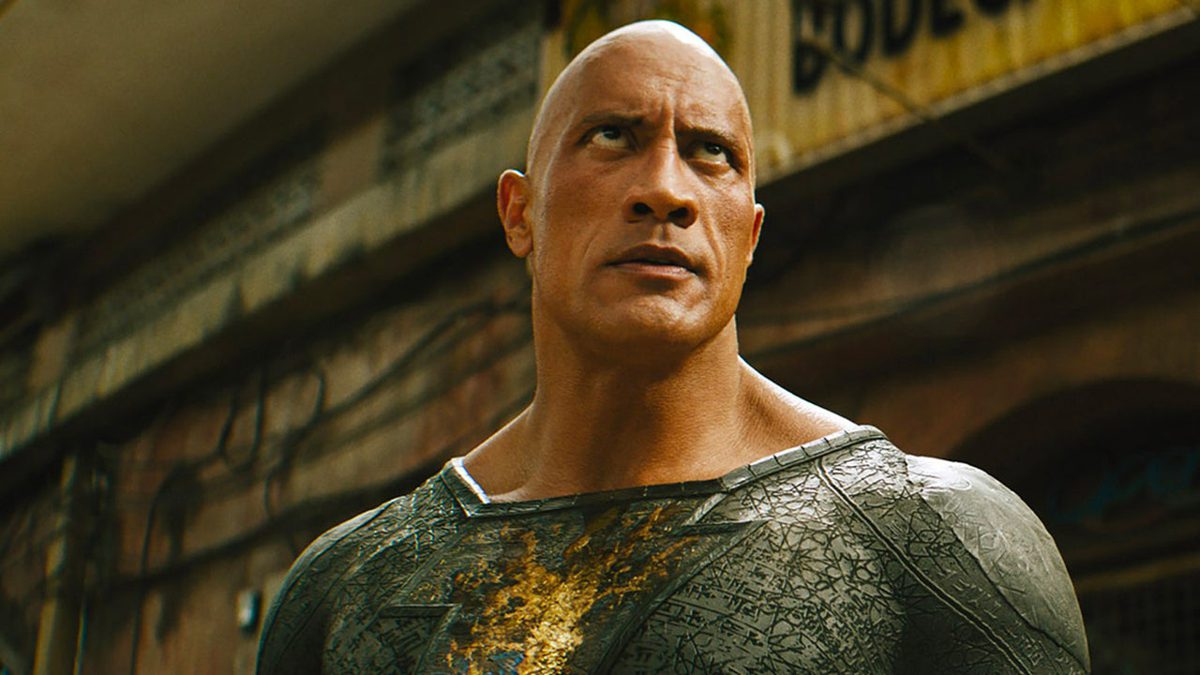 Black Adam has won the box office for the second time in a row and has surpassed $111 million domestically and $250 million globally.

As reported by Variety, Black Adam saw a 59% decline from its $67 million domestic opening with ticket sales reaching $27.7 million between Friday and Sunday. The decline is very much in line with other films in the superhero genre. For example, Thor: Love and Thunder saw a 68% decline after its first weekend, Shang-Chi fell 52%, and Eternals dropped 61%.

Black Adam didn’t have much in the way of new competition this weekend, as Prey for the Devil was the only new movie to place in the top five – third place to be exact – with $7 million.

Just like last week, Julia Roberts and George Clooney’s Ticket to Paradise took second place with a respectable $10 million performance and a decline of only 39% from last weekend. Ticket to Paradise has earned $33 million domestically and $85 million internationally for a global total of $119 million.

Smile and Halloween Ends rounded out the top five and helped ensure that, for Halloween, three of the top five films this past weekend were from the horror genre.

Other notable films at the box office this weekend were Terrifier 2, the buzzy slasher film that placed eighth and has now grossed $7.63 million on a $250,000 budget. Tár and Till, which have both been reviewing very well, were only able to take seventh and tenth, respectively.

For more, be sure to check out our Black Adam review, the news that Henry Cavill is officially back as Superman, and the best new movies you should look forward to this spooky season.

Have a tip for us? Want to discuss a possible story? Please send an email to newstips@ign.com.

Adam Bankhurst is a news writer for IGN. You can follow him on Twitter @AdamBankhurst and on Twitch.