More
HomeEntertainmentBindhu to Nataraj, These Contestants Have Spiced up the Game in Bigg...
Entertainment

Bindhu to Nataraj, These Contestants Have Spiced up the Game in Bigg Boss Telugu OTT 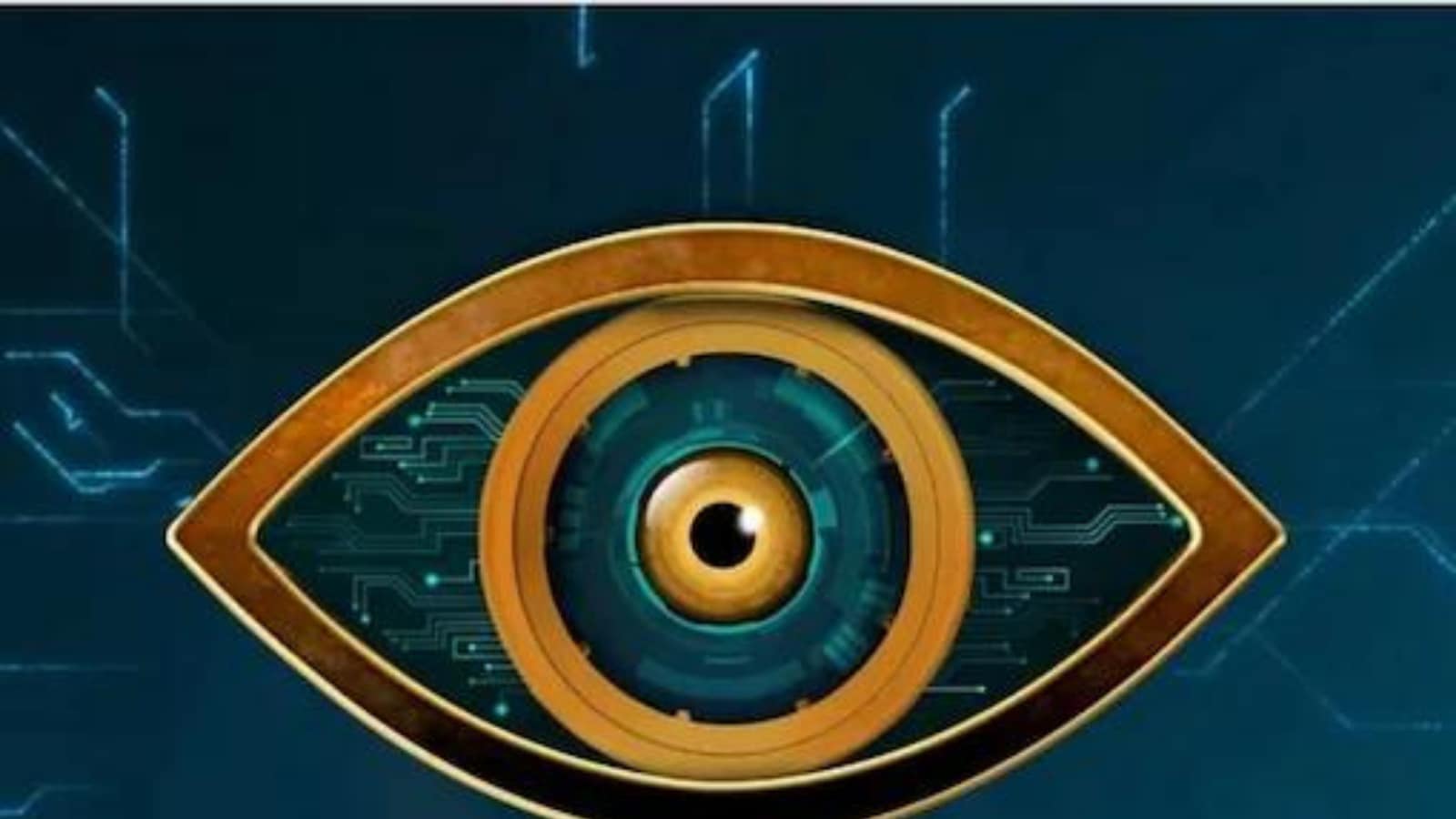 Bindhu Madhavi emerged as the strongest contender on the show but was soon caught using a lot of obscene language against contestants on social media. The cybercrime department wants that Bigg Boss contestants to promote their work on social media, but not by defaming other’s personal life.

Contestants like Akhil Sarthak, Nataraj Master, Ashu Reddy and Mahesh Vitta have been targeted by Bindhu Madhavi. These contestants have been lambasted with a lot of hate comments by Bindhu’s digital team.

After Bindhu, Nataraj has emerged as the second most popular contestant on the show. Nataraj’s fans who admire his game say that he has all it takes to make it to the big screen. According to some reports, it is also being said that Nataraj will get many opportunities in web series as well.

The audience is comparing Nataraj to V.J. Sunny, the winner of Bigg Boss Telugu season 5. Recently, Nataraj was also caught in a controversy when host Nagarjuna reprimanded him for using obscene language against Shiva, a fellow contestant.

While Nagarjuna tried to question Shiva for presenting his side, Nataraj tried to present his opinion. At this point, Nataraj tried to interrupt him. Nagarjuna is known for keeping calm but he lost patience at this moment. He was seen shouting and telling Nataraj to stay silent while he was talking to another contestant. The audience was left shocked to see Nagarjuna losing his cool as he generally remains calm while schooling contestants.

As of now Mumaith Khan, Shravanthi and Sarayu Roy have been evicted from the show.