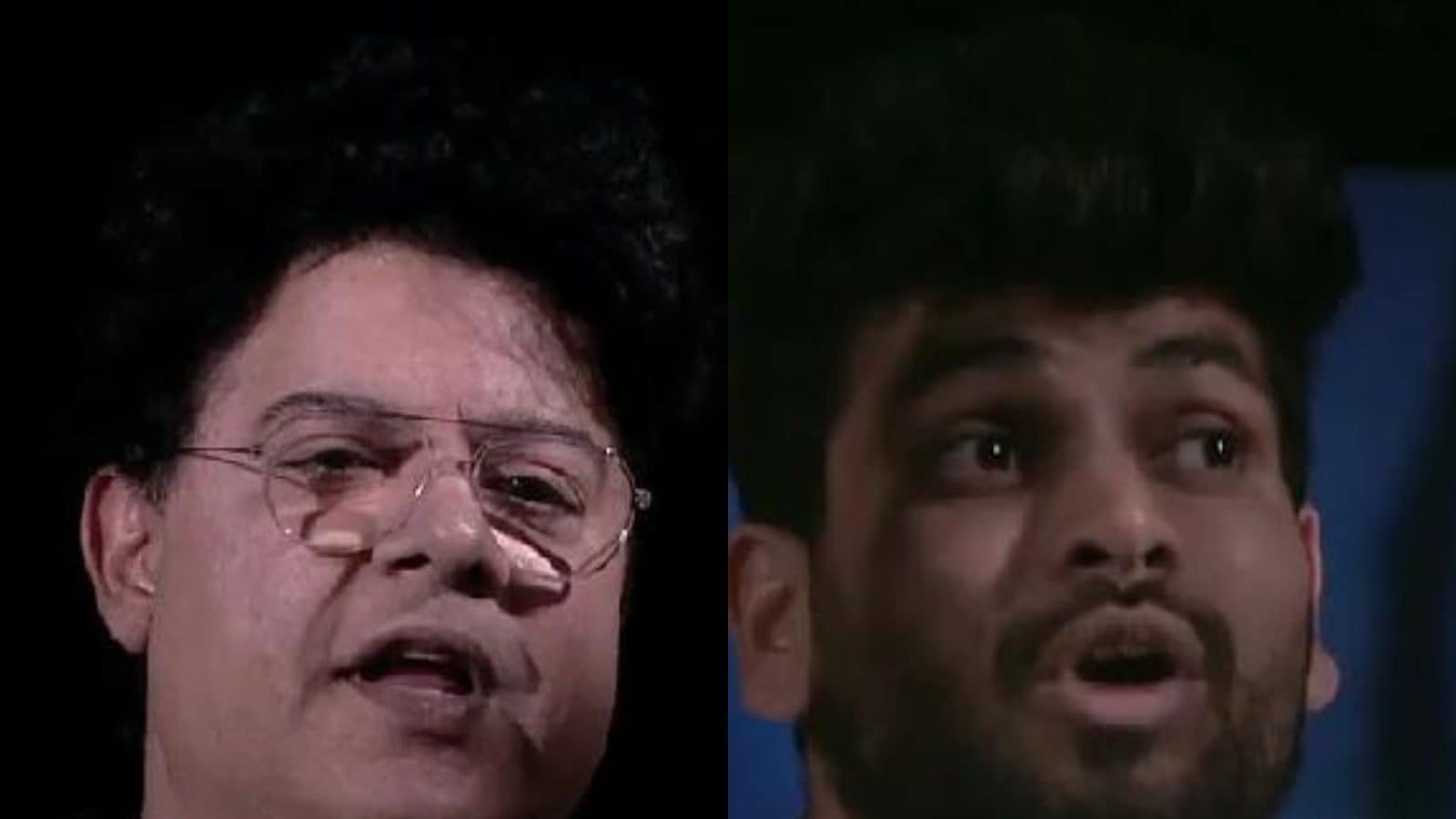 The nomination task in the latest episode of Bigg Boss 16 created a huge riff between the housemates. In the earlier episode, three captains were nominated to handle the house. Soundarya Sharma, Sumbul Touqeer and Tina Dutta became the captains of the house. In today’s episode, Bigg Boss gives them the opportunity to grab special powers before the nominations begin. Soundarya retains her power as a captain and gets to decide who will be nominated.

Bigg Boss calls out one housemate and asks the others whether they want to nominate that person. They have to give their reasons for nominating the said housemate. Then, it will depend on Soundarya whether she wants to save the contestant on not. However, she will get to save only three contestants. Ankit Gupta, Archana Gautam, Vikas Manaktala and Priyanka Chahar nominate Shiv Thakarey but he is not saved by Soundarya. Priyanka is nominated after him but she is saved by Soundarya. Nimrit is also nominated and the reason given by most of the housemates is that she emotionally blackmailed Sajid Khan during the captaincy task. Soundarya saves her. Next, Shalin is nominated but he is not saved.

Then comes MC Stan’s turn but none of the housemates nominates him. After Stan, Sajid Khan is nominated by Shalin, Tina and Archana. Soundarya doesn’t save him. Ankit is nominated by Archana, Tina, Nimrit, Sajid and Stan. Soundarya saves him. The nominations task ends with Sajid Khan, Tina Dutta, Shalin Bhanot and Shiv Thakare getting nominated.

After the nominations task, Sreejita De confronts Stan about one of his remarks during the task. Stan first tries to put his point of view forward but Sreejita is not convinced. This creates a rift between them. On the other hand, Shalin is seen talking to Tina. He tells her that Sumbul told Sajid that she doesn’t want to talk to them but they approach her always. Shalin also tells Tina that he misses her.