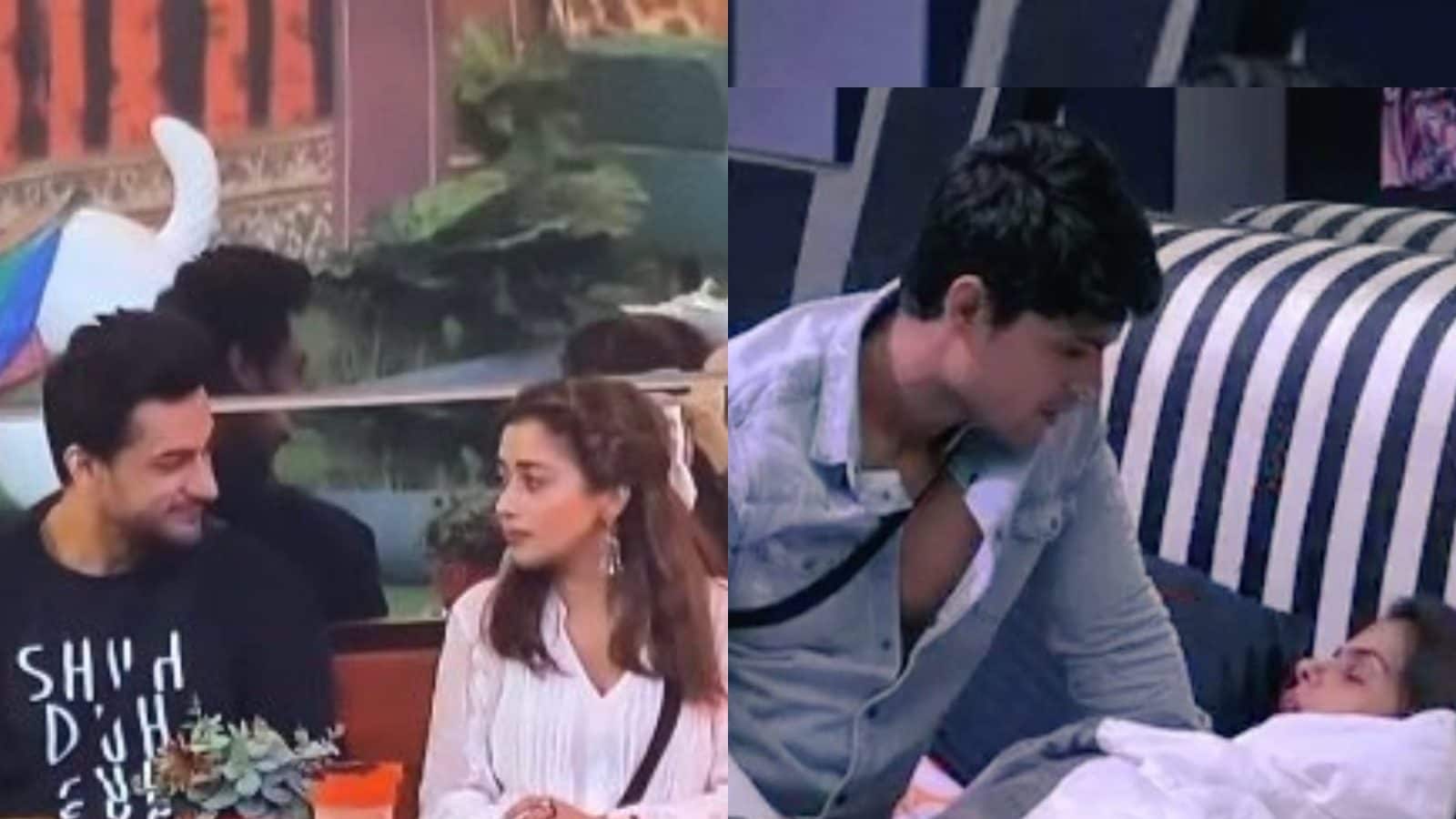 
In the latest episode of Bigg Boss 16, Shalin Bhanot lashed out at Priyanka Chahar Choudhary for poking fun at his medical condition. Priyanka, in her defense, said that she was only laughing at Abdu Rozik’s joke. Abdu was teasing Shalin for always demanding Bigg Boss chicken for his protein intake. Shalin called Priyanka out for laughing over Abdu’s jokes. However, she hit back at Shalin for overreacting. Things got escalated when Shalin used the word “aukaat” during their intense banter. Ankit Gupta came out in support of Priyanka and gave Shalin an earful for being disrespectful towards his friend.

Later, Bigg Boss announced a weekly nomination task. The contestants used a fake sword to nominate their housemates for eviction from show. Sumbul Touqeer, Soundarya Sharma and Archana Gautam were nominated for eviction this week.

While Soundarya nominated Nimrit Kaur Ahluwalia and Tina Datta for questioning her “individuality” and calling her “dominating,” respectively. Rapper Mc Stan took Sumbul Touqeer Khan’s name. Sumbul nominated Shiv Thakare and Archana Gautam. Shalin Bhanot, who got into a verbal spat with Priyanka, said that he wanted to nominate her because “she thinks she is a neta (politician) and all Bigg Boss’ problems are hers.”

Priyanka took Shalin’s name and said, “Insaan real hi nahi reh sakta toh usko reality show main rehna nahi chahye. (When a person cannot be real, he /she should not continue to be in the show).” Later, Bigg Boss announced that Archana, Soundarya and Sumbul were nominated this week.

In another incident, Priyanka and Ankit had a major showdown after latter schooled actress for being “repetitive” and going after Shalin over the same thing even after their fight was over. “You don’t exist for me,” Priyanka told Ankit as she broke down in tears.