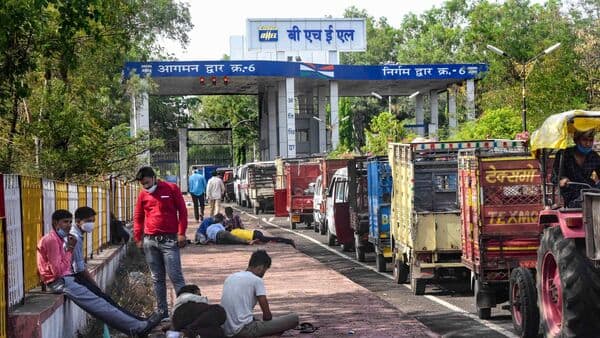 Bharat Heavy Electricals Limited (BHEL) has achieved a major breakthrough in the rolling stock business by securing the order for 6,000 HP Electric Locomotives, first ever in the country for industrial application.

The order has been placed by NTPC Limited for supply of 6 nos. 6,000 HP Electric Locomotives for material handling operations at Lara thermal power project site.

With this order, BHEL has expanded its offerings in its rolling stock business, driven by increasing the existing basket of products and services in new market segments, specifically for industries viz. power, steel, cement, etc., in addition to Indian Railways.

As the world continues to explore new ways of limiting carbon emissions in the transportation sector, BHEL’s efforts in offering eco-friendly electric locomotives for industry will provide a relatively cleaner and alternative option to diesel electric locomotives.

The locomotives shall be manufactured at BHEL’s Jhansi facility and will be equipped with state-of-the-art IGBT-based propulsion equipment, developed and supplied by the company’s Bengaluru unit.

The traction motors for the locomotives will be supplied from BHEL’s Bhopal plant. So far, BHEL has supplied more than 450 nos. electric locomotives of various ratings to Indian Railways which are running successfully.