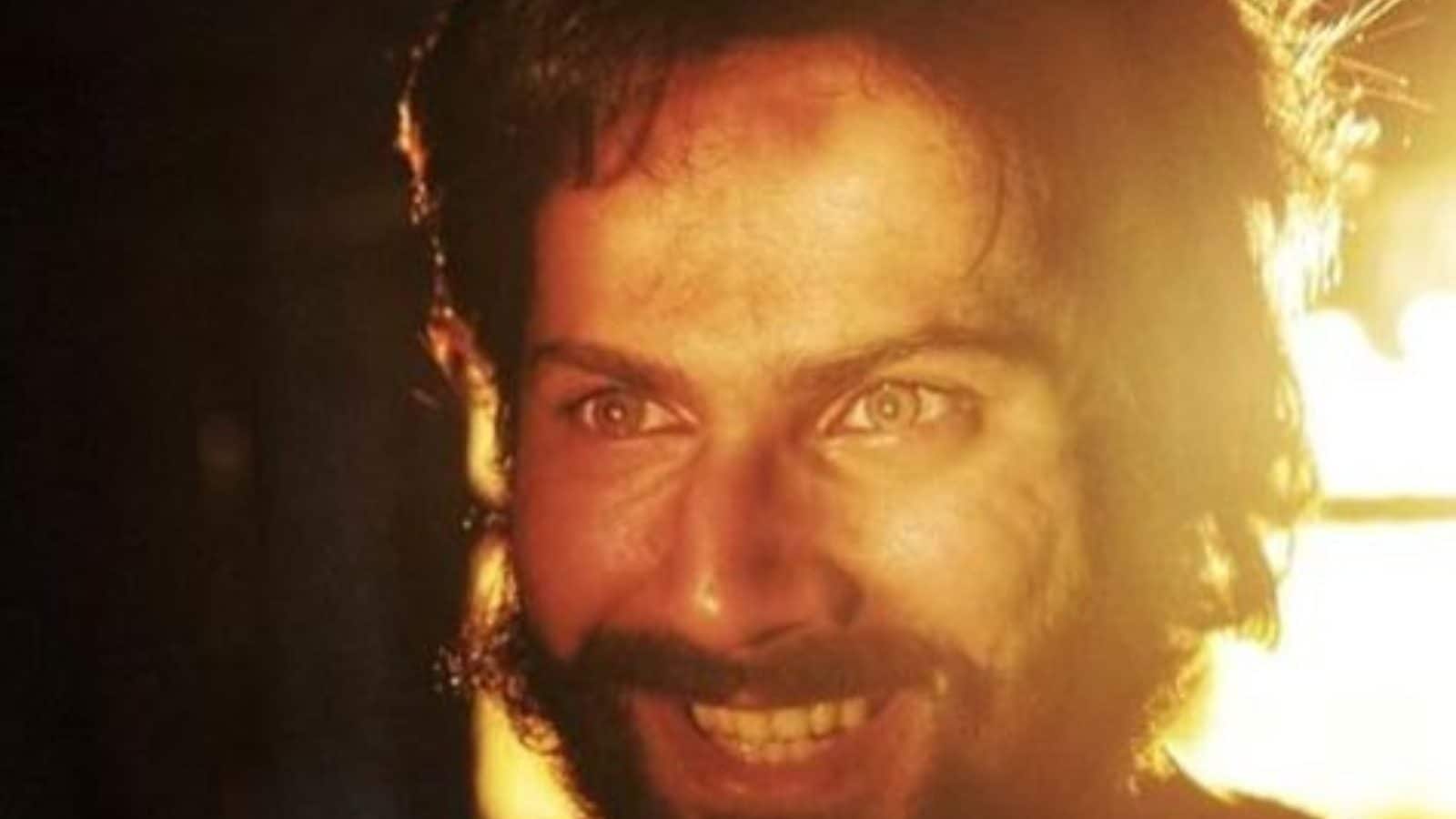 
Varun Dhawan has shared a new still from his upcoming film Bhediya to wish his fans a Happy Halloween! The photo featured the actor in his look from the film, in which he will be seen playing a werewolf. And he looked quite convincing for his part. The post came as a treat to fans who were eagerly waiting for the 35-year-old to share how he spent his Halloween celebrations.

For the unversed, the festival of Halloween is celebrated in honour of All Hallow’s Eve. It involves dressing up as spooky fictional characters, meeting friends and family.

Bhediya features Varun along with Kriti Sanon in the lead roles. The film is set to hit the theatres in November. Directed by Amar Kaushik, who previously has helped projects like Stree and Bala, Bhediya is also set to feature a cameo by Shraddha Kapoor. Varun shared a clip of a dance number titled Thumkeshwari to confirm Shraddha’s appearance in the Bhediya

The trailer of Bhediya shows the life of Varun Dhawan, who gets bitten by a Bhediya aka a wolf. He starts behaving like a wolf, howling and craving blood. He even goes after his friends to eat them. The trailer introduces Kriti Sanon as a doctor, who is baffled after discovering Varun’s ailment.

Talking about the trailer, director Amar Kaushik said, “Our trailer gives a small taste of the enthralling adventure audiences are in for. Bhediya is crafted to be enjoyed in cinemas. It will fill you with a sense of awe and wonder and tickle your funny bone with laughs galore. We are glad that it arrives in all its big screen glory soon”.

Much of the film has been shot in the scenic locales of the Northeastern state of Arunachal Pradesh.

Bhediya will be released on November 25.