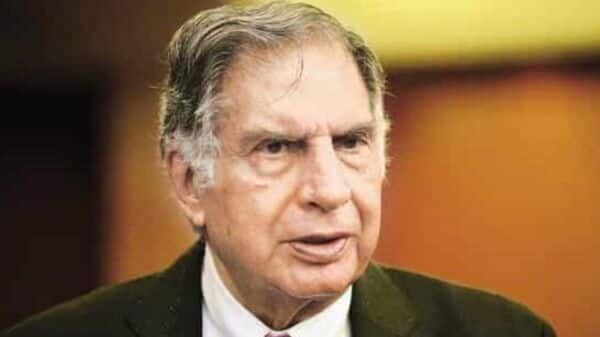 The Delhi High Court on Thursday will hear a petition seeking ‘Bharat Ratna’ to industrialist Ratan Tata for his service to the nation. A lot of times, Tata’s fans have demanded Bharat Ratna for industrialists and philanthropists. Last year, netzines made a pitch for conferring Bharat Ratna on Ratan Tata, to which he requested people to discontinue the campaign, stating that he was instead happy to be able to contribute to India’s growth and prosperity.

On the microblogging site Twitter, Ratan wrote, “While I appreciate the sentiments expressed by a section of the social media in terms of an award, I would humbly like to request that such campaigns be discontinued. Instead, I consider myself fortunate to be an Indian and to try and contribute to India’s growth and prosperity.”

Ratan N Tata was the Chairman of Tata Sons, the holding company of the Tata group, from 1991 till his retirement on December 28, 2012. During his tenure, the group’s revenues grew manifold, totalling over $100 billion in 2011-12. After retirement, Tata has been conferred the honorary title of Chairman Emeritus of Tata Sons, Tata Industries, Tata Motors, Tata Steel, and Tata Chemicals.

Tata joined the Tata group in 1962. After serving in various companies. In 1981, he was named Chairman of Tata Industries, the group’s other holding company, where he was responsible for transforming it into a group strategy think tank and a promoter of new ventures in high-technology businesses.

Tata received his bachelor of architecture degree from Cornell University in 1962. He worked briefly with Jones and Emmons in Los Angeles before returning to India in late 1962. He completed the Advanced Management Programme at Harvard Business School in 1975.

Tata has been active in investing in a personal capacity in startups and encouraging young entrepreneurs.