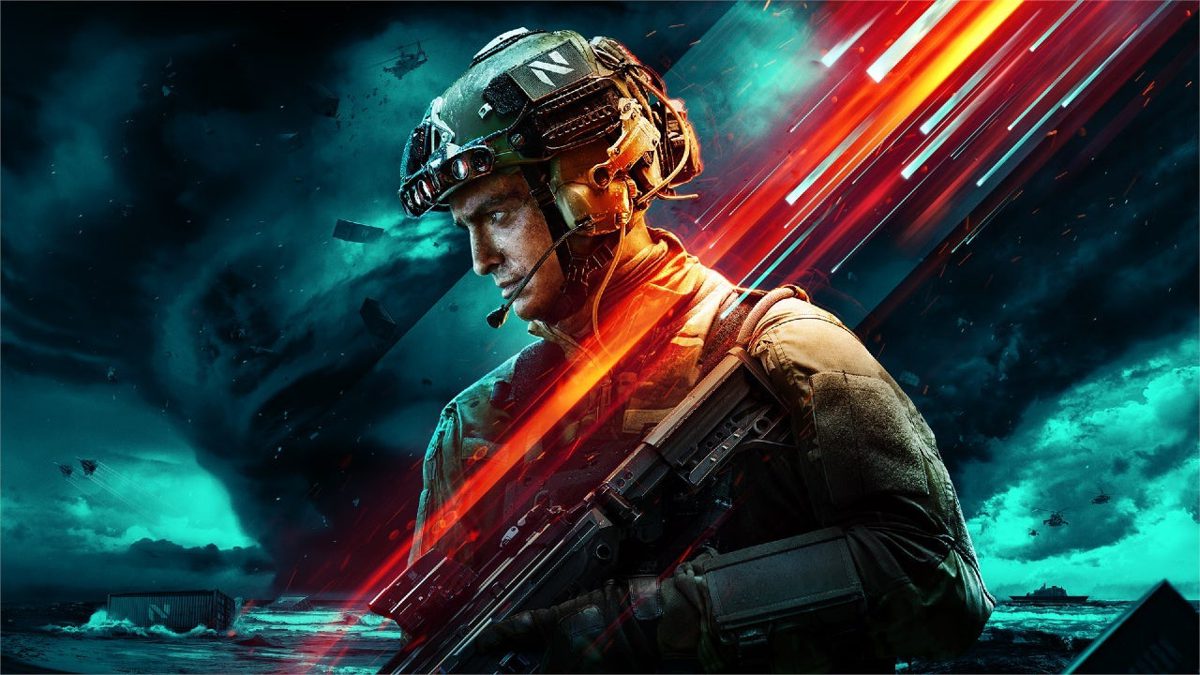 Battlefield 2042 has had one of the worst releases in the history of gaming, the game seemed like an unfinished product. One of the issues that players still find unbelievable is that the game did not have an inbuilt voice chat feature till the latest update. Other than that the game just felt buggy and not up to the reputation it has created over the years.

Due to these issues, the game faced a very tough year, with having its concurrent players reaching the under 1000 mark. The previous instalment to the series has a much higher player count compared to the latest game. The developers had several reasons for the loss of their player base and you can learn more about it here.

Now to tackle this issue, the developers Dice, planned to release a new patch that will try to improve the gameplay quality for the players. The planned update is the Battlefield 2042 patch 4.00 and it tackles most of the issues faced by the players and has helped the game increase its concurrent player base. This new update is a massive one and fixes a plethora of issues that were hindering the gameplay experience.

After the update released, players were bound to load up the game and check out the efforts that Dice has made, what was surprising is that many of the players seem to have liked what the developers have done with this patch and have stayed on. Though the increase is minimal, it at least points the developers towards the right direction to better their game.

The latest numbers on Steam Database are, there are more than 2000 players playing at the moment, with the number of concurrent players being 2,069. It has also increased its 24-hour peak of players with the number coming in at 4,565. The number of maximum number players in the past 5 months remains unchanged at 105,397.