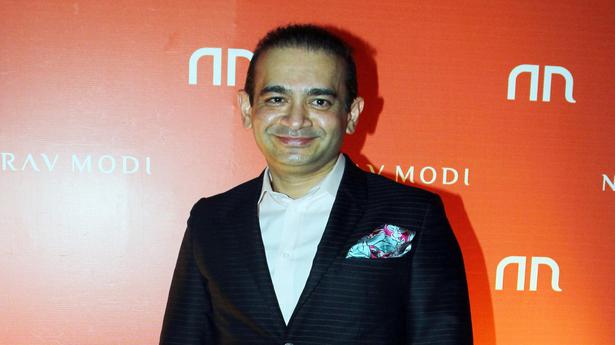 Frauds in the banking sector involving sums of over ₹100 crore have declined significantly, with banks reporting cases worth ₹41,000 crore in 2021-22 compared to ₹1.05 lakh crore in the previous year.

In the case of public sector banks (PSBs), the total number of fraud cases of over ₹100 crore declined to 80 from 167 in FY’21, while for private sector lenders such cases reduced to 38 in FY’22 from 98 earlier, as per the data.

In a bid to check frauds, the RBI has been taking several steps including improving efficacy of Early Warning System (EWS) framework, strengthening fraud governance and response system, augmenting data analysis for monitoring of transactions and introduction of dedicated Market Intelligence (MI) Unit for frauds.

During 2021-22, the Reserve Bank of India (RBI) carried out a study on the implementation of EWS framework in select Scheduled Commercial Banks, in collaboration with the Reserve Bank Information Technology Private Limited (ReBIT).

Further, the effectiveness of EWS was assessed in select banks by using Machine Learning (ML) algorithms.

Earlier this year, State Bank of India (SBI) reported one of the biggest bank frauds in the country totalling ₹22,842 crore, perpetrated by ABG Shipyard and their promoters.

This was much higher than the case involving Nirav Modi and his uncle Mehul Choksi, who allegedly cheated Punjab National Bank (PNB) of around Rs 14,000 crore through issuance of fraudulent Letters of Undertaking (LoUs).

A consortium of lenders led by Union Bank of India has alleged that the company had availed credit facility to the tune of ₹42,871 crore between 2010 and 2018 from the consortium under various arrangements but started defaulting on repayments from May 2019 onwards.

The accounts were declared non-performing assets at different points of time by banks.

The bank alleged that the promoters along with others siphoned off and misappropriated a significant portion of the funds by falsifying the books of DHFL and dishonestly defaulted on repayment of dues.