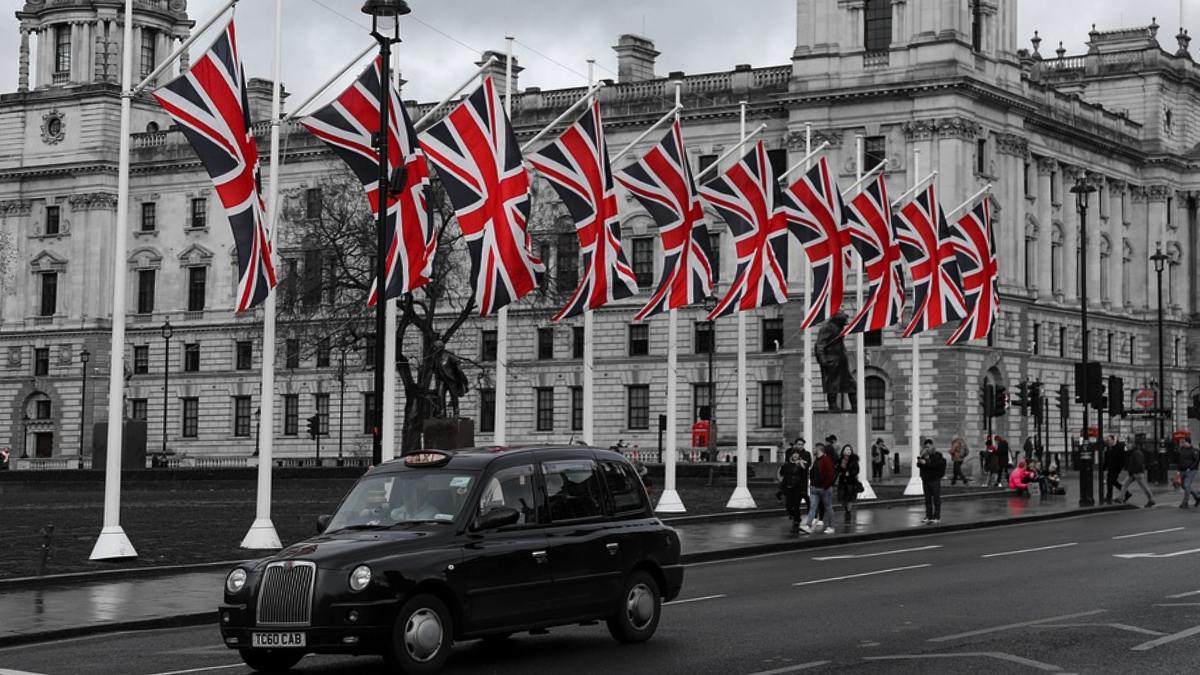 
The Bank of England (BoE) is considering experimenting with its central bank digital currency (CBDC), with a priority on keeping the national digital currency safe for holders. The central bank is now looking for industry players to submit design ideas of a ‘proof-of-work’ digital wallet, that would safeguard CBDC holdings. The wallet is required to show that the CBDC could be loaded and unloaded on it, while also being able to facilitate daily payments via QR code or account IDs. It is also expected to offer support via a website.

The BoE is currently working on conceptualising its CBDC. The central bank has asked fintech players to submit proposal ideas by December 23. The submissions that get selected will have five months to prepare the digital wallet in working condition for the UK’s financial authorities to review at a later stage, an official statement from the BoE said.

The companies that are allowed to participate in the BoE’s initiative will have to focus on key aspects, including creating a mobile app for the wallet, developing a compatible website accessible through the browser, as well as curating a back-end server to store all transaction histories for the CBDC.

“The aims of this project are to make the CBDC product more tangible for internal and external stakeholders and explore the end-to-end user journey as a way to sharpen functional requirements for both, the bank and the private sector,” the BoE noted.

Developers of the sample digital wallet are expected to cap their budget at GBP 200,000 (roughly Rs. 2 crore).

The BoE stepped into a collaboration with the Massachusetts Institute of Technology (MIT) to conduct a year-long research project and determine how digitising the Pound Sterling into a CBDC could pan out for the British economy. The findings of this study will be published by March next year.

The UK currently lags behind other nations like India and China in terms of working on its CBDC.

While India and China are conducting trials on their respective CBDCs, nations like Jamaica and Nigeria have already rolled-out their national digital currencies.

The UK, on the other hand, has not revealed any timeline for the roll-out of its own CBDC. Meanwhile, the nation has been taking progressive steps in garnering a holistic understanding of the digital assets sector.

Back in April, the UK recognised stablecoins as an official mode of payment.

Following the decision at the time, Tether said it would soon be releasing a stablecoin pegged to the British Pound (GBP).

Stablecoins, like Tether and Binance USD, are crypto assets pegged to reserve assets like gold or fiat currencies so, even if the crypto market is down, they can still see gains due to the performance of its underlaying asset.