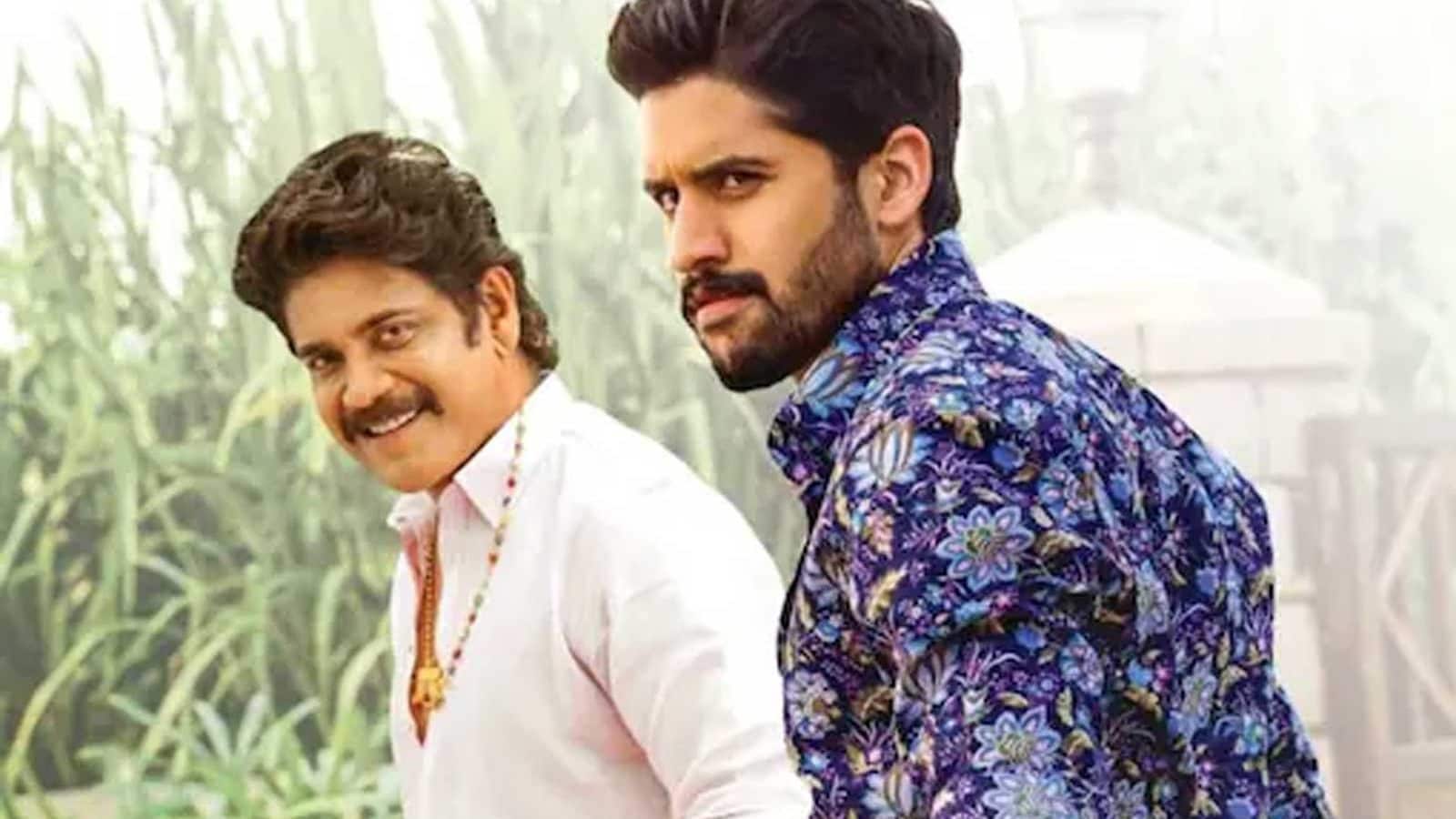 Nagarjuna and Naga Chaitanya-starrer Bangarraju hit the theatres worldwide today on the occasion of the Makar Sankranti. The highly-anticipated Telugu movie, directed by Kalyan Krishna Kurasala and co-written by Satyanand, marks the second collaboration of the father-son duo after their 2014 film Manam, which was helmed by Vikram Kumar.

As the fantasy drama hit the theatres, the fans of the actors rushed to watch the movie. Soon after, many also tweeted their views about the film.

In the reviews, Twitteratis stated that the on-screen performance of the two heroes is impressive.

Here take a look at some of the Bangarraju Twitter reviews.

The film manages to entertain as well as inform and is being well-received by the audience and critics. The lack of big films in the competition is a plus for Bangarraju. It is being said that the movie to go the distance and collect some good money at the box office.

For the unversed, Bangarraju is the sequel to Nagarjuna-Ramya Krishnan’s 2016 movie, Soggade Chinni Nayana.

Due to the night curfew imposed across the country, more than three shows a day have been cancelled. Meanwhile, half occupancy in cinema halls is likely to have a severe impact on the collection of the film. With a pre-release business of Rs 39 crore, trade pundits say it will not be easy for Bangaraaju to reach its target in line with AP government regulations.

Bankrolled by Annapurna Studios and Zee Studios, the film stars Ramya Krishna opposite Nagarjuna and Krithi Shetty opposite Naga Chaitanya.