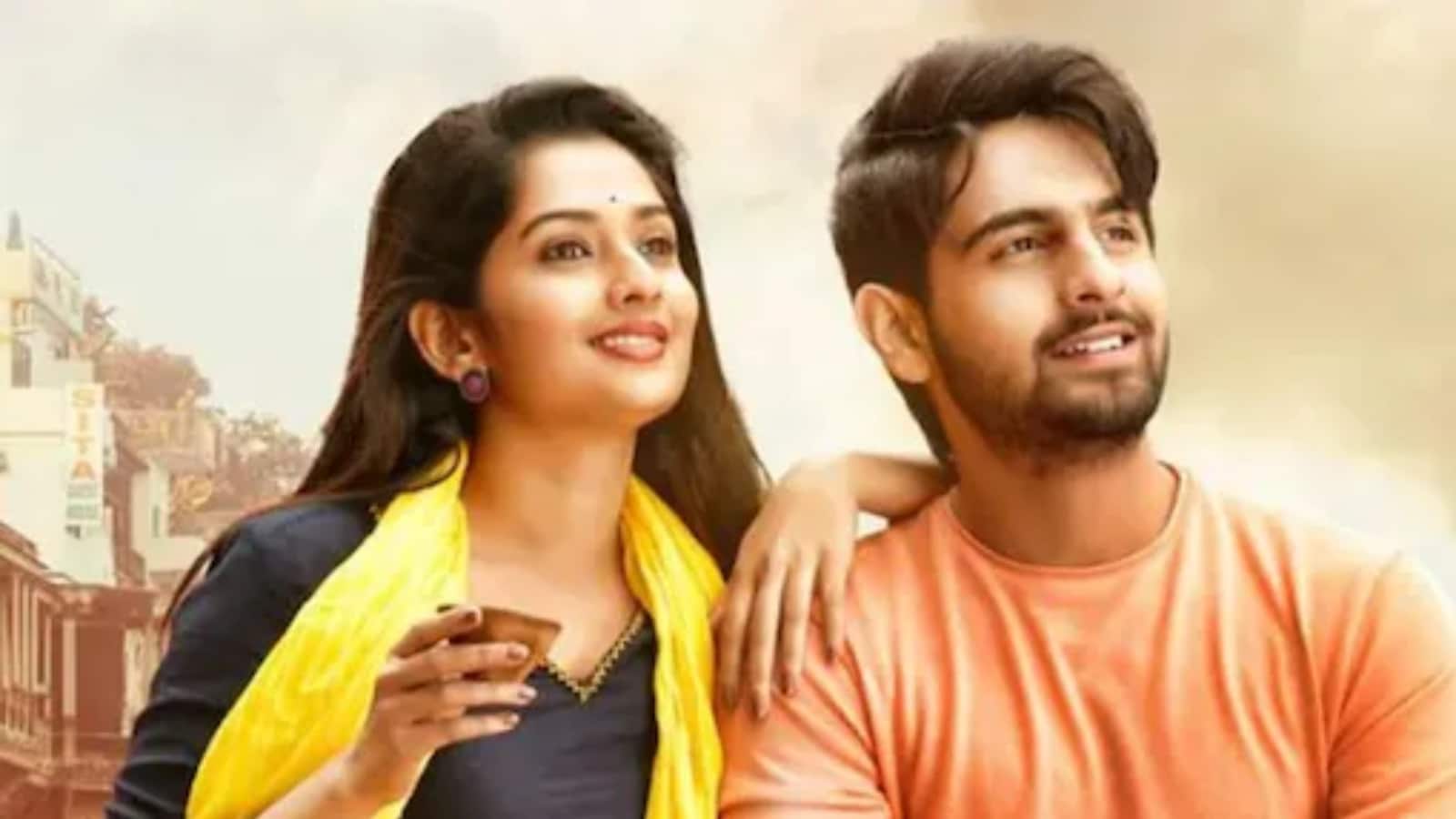 
Actor Zaid Khan has made his official entry into the Kannada film industry with the film Banaras. The son of politician Zameer Ahmed Khan, Zaid, seems to be blooming with potential, as it’s evident by the rising craze around his debut romance drama. Directed by Jayateertha, this Kannada-language movie has already started to create a buzz among audiences after its release on November 4.

The film unfolds at the holy ghats of Varanasi and the filmmaker has beautifully embedded elements of divinity and time travel to tell the tale of love and learning. While time travel movies are quite common in Hollywood and Bollywood, this Kannada take on the popular science-fiction genre is worth a watch.

Like every love story, Banaras also revolves around a flamboyant and happy-go-lucky college boy named Sidharth, played by Zaid, and an ambitious girl — an aspiring singer Dhani— played by Sonal Monteiro. Both of them study in the same college. Sidharth, in a bid to impress Dhani, pretends to be an astronaut and a time traveller.

However, over the course of time, Sidharth’s friends reveal that it was all an act by him to win a bet. Disheartened by the news, Dhani feels betrayed. Moreover, her life is thrown into disarray after a picture of Sidharth in her bedroom goes viral. Losing her career-driven motivation, Dhani jets off to Varanasi to live with her uncle. Realising his mistake, Sidharth also follows her to win her during which he learns important life lessons.

The audiences get a glimpse of the complex relationship between the two protagonists. The director has brilliantly portrayed the concept of time loop as the desired solution to every human problem. With Banaras, Jayateertha has yet again proved his fondness for troubled love stories.

Debutant Zaid, has spelled wonder with his acting in this film. From acing the dance moves to dialogue delivery, Zaid has created a great impression on the viewers. His on-screen charm and unabashed performances make it hard to digest that he faced the camera for the first time.

Besides the compelling storytelling, Banaras also stands out because of its soothing music. The Maaya Ganga song, sung brilliantly by Armaan Mallik has struck a chord with movie-goers. While Maaya Ganga’s music has been composed by B Ajaneesh Loknath, the lyrics are penned by V Nagendra Prasad.