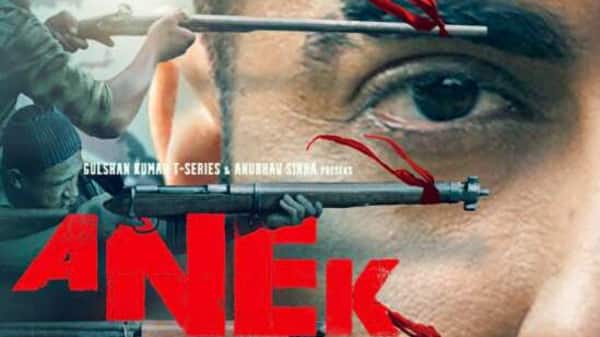 Ayushmann Khurrana-starrer Anek will stream on Netflix, the platform has said. The political thriller directed by Anubhav Sinha had released in cinemas end of May and made Rs. 8.15 crore at the box office.

Like Anek, a bunch of films including SS Rajamouli’s RRR, Vijay’s Beast and Telugu film Acharya have opted for quick OTT premieres to make up for box office losses, reviving the debate on shrinking window between theatrical and digital release of movies. Ram Charan starrer Telugu film RRR, for instance, which was to stream 75-100 days after theatrical release, has launched on OTT within two months owing to underwhelming response to the film. Several others are streaming less than a month after their release in theatres.

By narrowing the window between theatre and digital release, film producers are able to command a premium of Rs. 5 crore and Rs. 10 crore from the streaming platform. Analysts said producers do not want to admit that the power of theatrical medium has declined. High ticket prices and more audiences having discovered OTT over the past two years is leading to lower footfalls, especially in north India.

Without doubt, movies attract viewers on OTT platforms. In the week of 16-22 May, four Indian titles featured in Netflix’s list of top 10 non-English films across the world. These included Gangubai Kathiawadi, RRR (Hindi), Jersey and Raw (Hindi) with 8.8 million, 7.1 million, 4.4 million and 2.5 million hours viewed at last count.