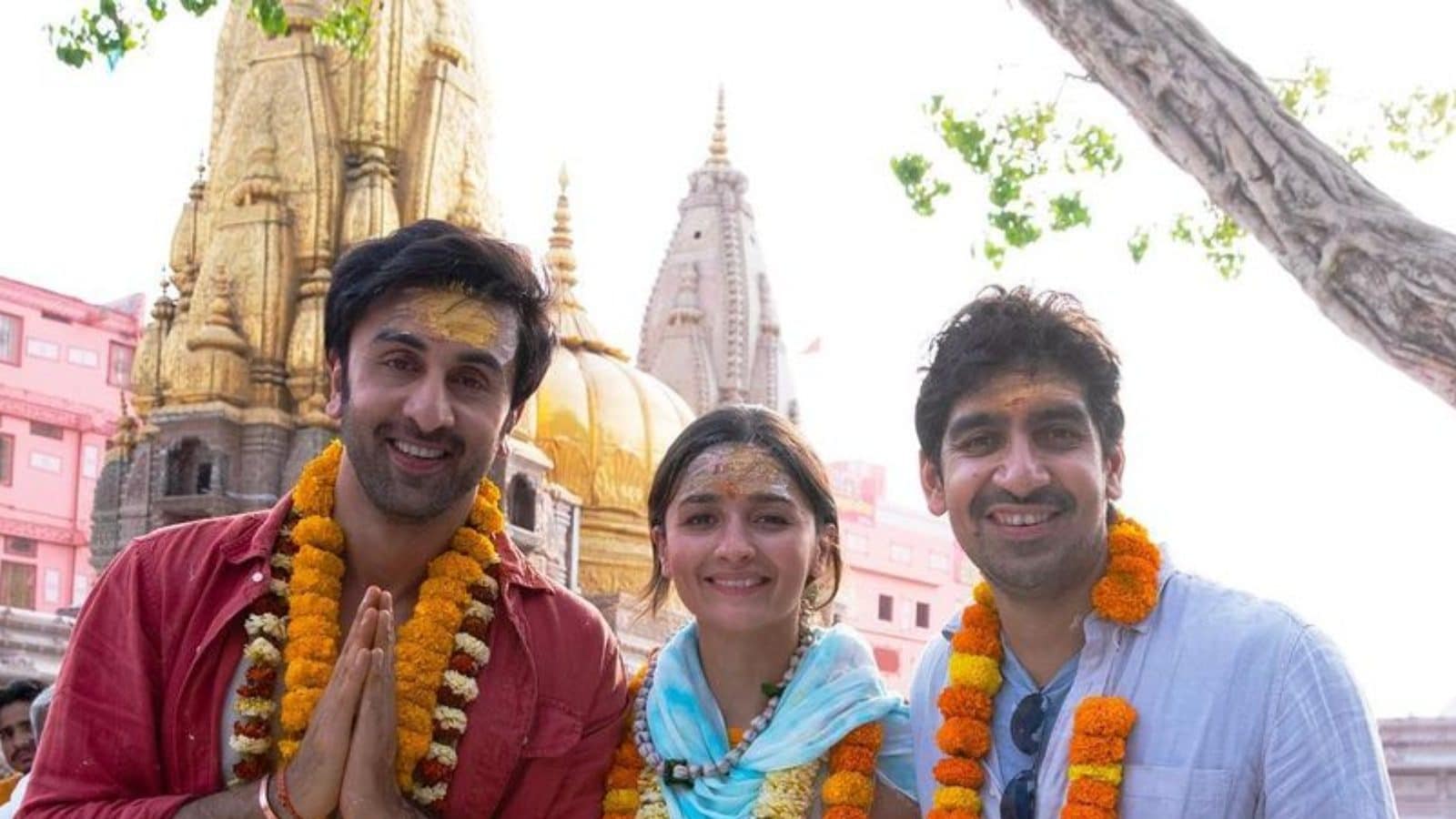 
Ayan Mukerji’s magnum opus Brahmastra has been a raging success this year. From breaking post-pandemic Box Office records to creating the hype for the sequel, the film had most certainly dispelled the dry phase that was plaguing Bollywood. While the VFX and CGI effects presented a stellar cinematic experience, the Yeh Jawani Hai Deewani filmmaker tackled the fantasy adventure dreams with dexterity. Now that Brahmastra is out on a popular streaming platform, Ayan Mukerji has opened up about the real ‘antagonist’ of the film.

During an interview with Bollywood Hungama, Ayan revealed that part two of his ambitious trilogy will be a host to more characters, more VFX, more drama. He shared, “The real antagonist of this trilogy is going to be one of the focal points. He’s going to bring with him a very passionate, dramatic, volatile energy… Part two will be a lot more dramatic, and juicy, and clash-oriented… The story will get a lot deeper, because we are not only straddling Dev and Amrita’s past story and Dev reborn in the present times, but also continuing Shiva and Isha’s story… There are more characters to deal with… Part two will be more of everything, more scale, more VFX, more astras, more drama.”

He also addressed the speculations floating around regarding KGF star Yash being roped in for the part of Dev amid other contenders like Hrithik Roshan and Ranveer Singh. Ayan stated, “I’m sure they’ll be saying Prabhas next. I can’t say anything about any of this stuff, but it’s fun.”

Ayan further told the portal that he has re-edited his film for the OTT release and the changes are mostly subtle pertaining to lingering looks and stray lines of dialogue. He disclosed, “It’s subtle stuff, so you may not realise it unless you’ve seen the film three or four times.”