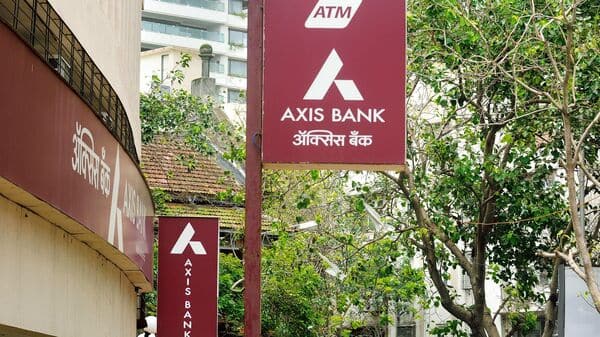 Private lender Axis Bank on Thursday said it has mutually terminated the deal to sell its 100% stake in its subsidiary – Axis Bank UK Limited – to OpenPayd Holdings Ltd. The bank will now initiate the winding up process of its subsidiary in Britain.

In a regulatory filing to the BSE, the private lender said, “We wish to inform you that both the parties have mutually decided not to go ahead with the aforesaid transaction and accordingly have terminated the above Share Purchase Agreement. The Bank will now initiate the winding up process of Axis Bank UK Limited.”

The bank had earlier informed the stock exchanges about entering into a Share Purchase Agreement with OpenPayd Holdings Limited, for sale of 100% stake in Axis Bank UK Limited.

Last year in July, the bank had decided to end the UK subsidiary’s operations after reviewing its international strategy.

Analysts had said that the lender had a clear objective to focus on the Indian banking market to achieve its full potential.

At the end of June, the bank had an overseas loan book of ₹389.28 billion, a contraction from ₹457.50 billion in March quarter.

Axis in March acquired Citigroup Inc’s local consumer banking firm for $1.6 billion to bulk up its credit card and retail business in the country.

The bank was expected to complete the transaction by 30 September last year. For the transaction, the bank had received the completion net asset value (book value of the bank on the date of completion) plus a fixed premium of $5.5 million.