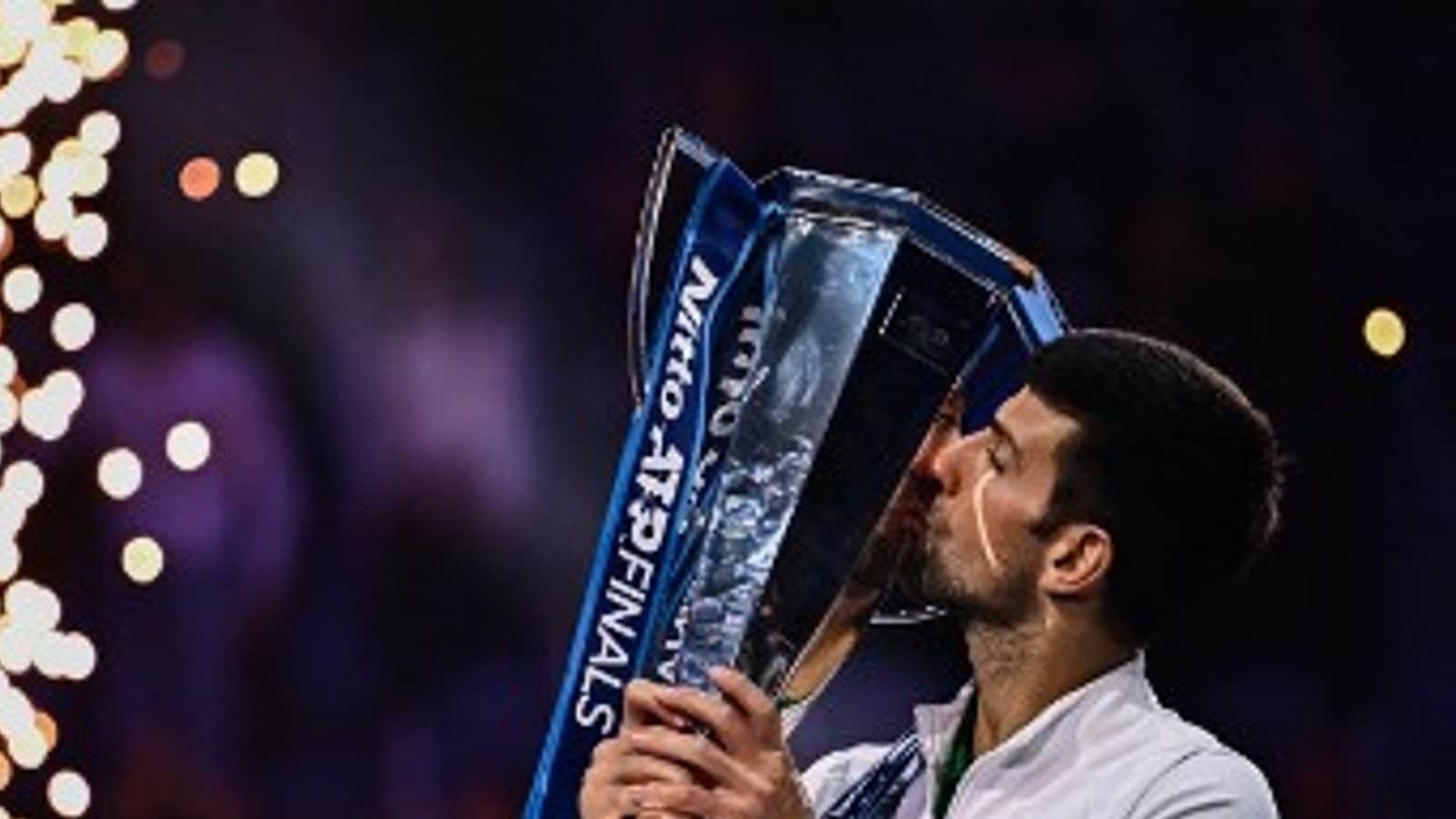 Djokovic sealed victory in style with an ace, one of nine in the match, to collect the title for the first time since 2015 in front of a rapturous crowd that was squarely in his corner.

“Got to stay focused the entire match, every single point, the momentum can switch to the other side really quickly,” the Serbian said in a televised interview after the match.

“The fact that I waited seven years makes this victory even sweeter,” he added as he matched Roger Federer’s six titles in the season-ending event amongst the world’s top eight players.

The 23-year-old Ruud has enjoyed the best tennis of his career in 2022 and battled toe-to-toe with the 21-times major winner early on but produced two clumsy errors at the worst moment to hand Djokovic the break at the end of the first set.

Djokovic put his foot on the accelerator from there, reminding the crowd at the Pala Alpitour why is among the very best ever to pick up a racquet as he harnessed his mighty forehand to break Ruud in the fourth game of the second set.

The Norwegian threw everything he had at the veteran in a 36-shot penultimate rally but the Wimbledon champion was simply too sharp, outlasting his opponent in the marathon exchange and holding his arms out wide after clinching the title.