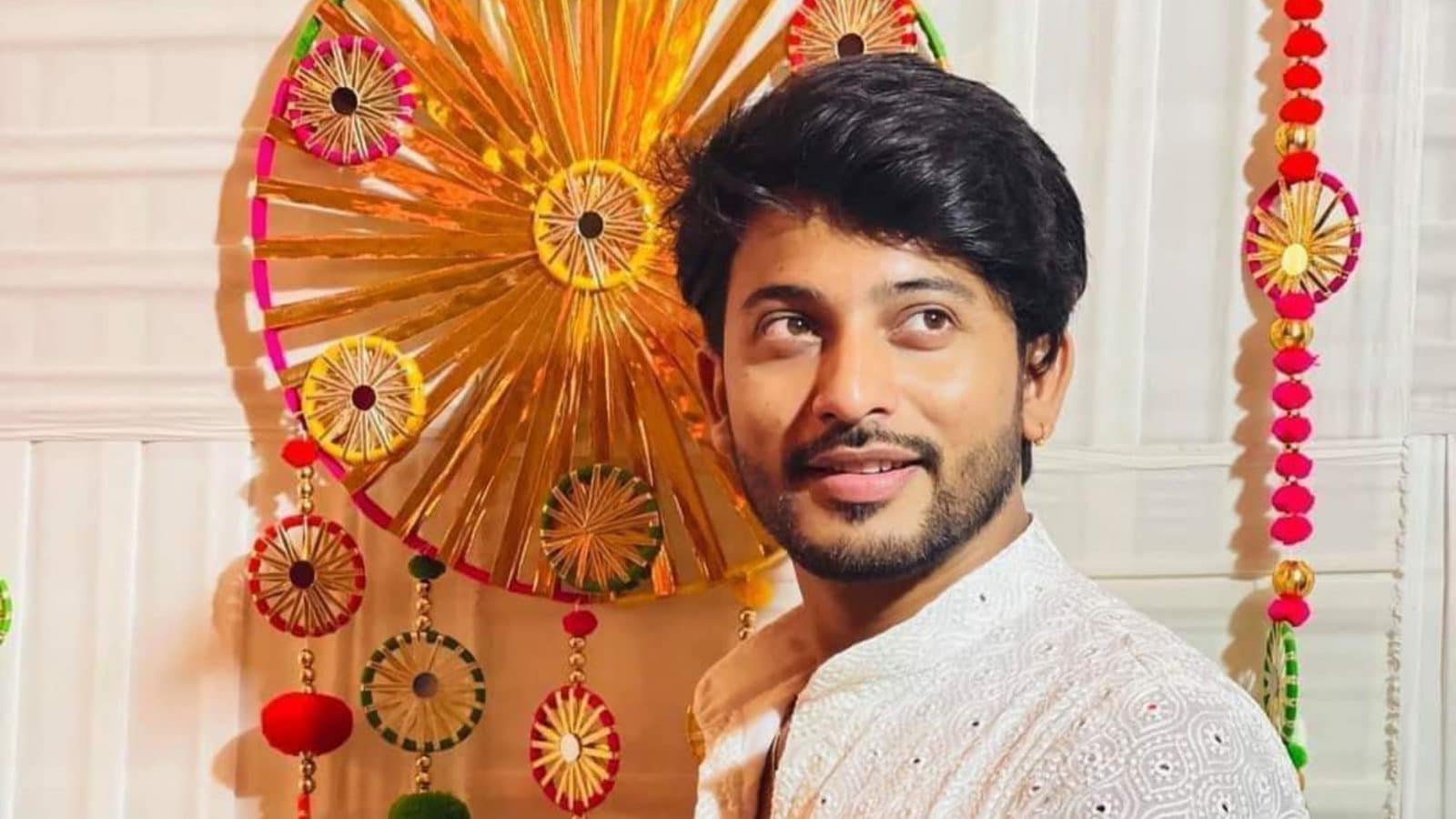 
Popular Assamese actor Kishor Das passed away at the age of 30. He was battling cancer for over a year. Das was admitted to a Chennai hospital where he breathed his last. Various media reports claim that the actor had also contracted COVID-19 due to which his health condition deteriorated and he succumbed to cancer on Saturday. A report by E-Times also claims that Das’ last rites were also held in Chennai on Saturday evening

The news of his death left everyone shocked and teary-eyed. Social media is flooded with fans remembering the talented actor and sending wishes to his family. “Whole of Assam was waiting for you dada..Kishor Das was a very young talented rising star in the Assamese film industry. Rest as a masterpiece,” one of the fans wrote. Another social media user tweeted, “My sincere condolences to bereaved family members in this hour of grief. May his soul attain eternal peace. Om Shanti.”

Just a few weeks back, Kishor took to social media and dropped a picture of himself from the hospital. Back then, he also shared his health update with fans revealing that he suffered several side effects including fatigue, nausea, dizziness and body weakness among others due to chemotherapy.

“It is my 4th cycle of chemotherapy. You’d think it gets easier but unfortunately it doesn’t. During this days, I have suffer from many side effects including Fatigue, nausea, dizziness, bodye weakness, vomiting etc etc. I can’t even take over other medicine without asking my doctor. You know, reality is nothing is the same since the stage 4 colon cancer diagnosis and especially during chemotherapy,” he had written.

Kishor Das worked in several Assamese television shows including Bidhata, Bandhun and Nedekha Fagun among others. The actor’s song ‘Turut Turut’ became an overnight sensation and impressed everyone. Das was last seen in an Assamese movie ‘Dada Tumi Dusto Bor’.