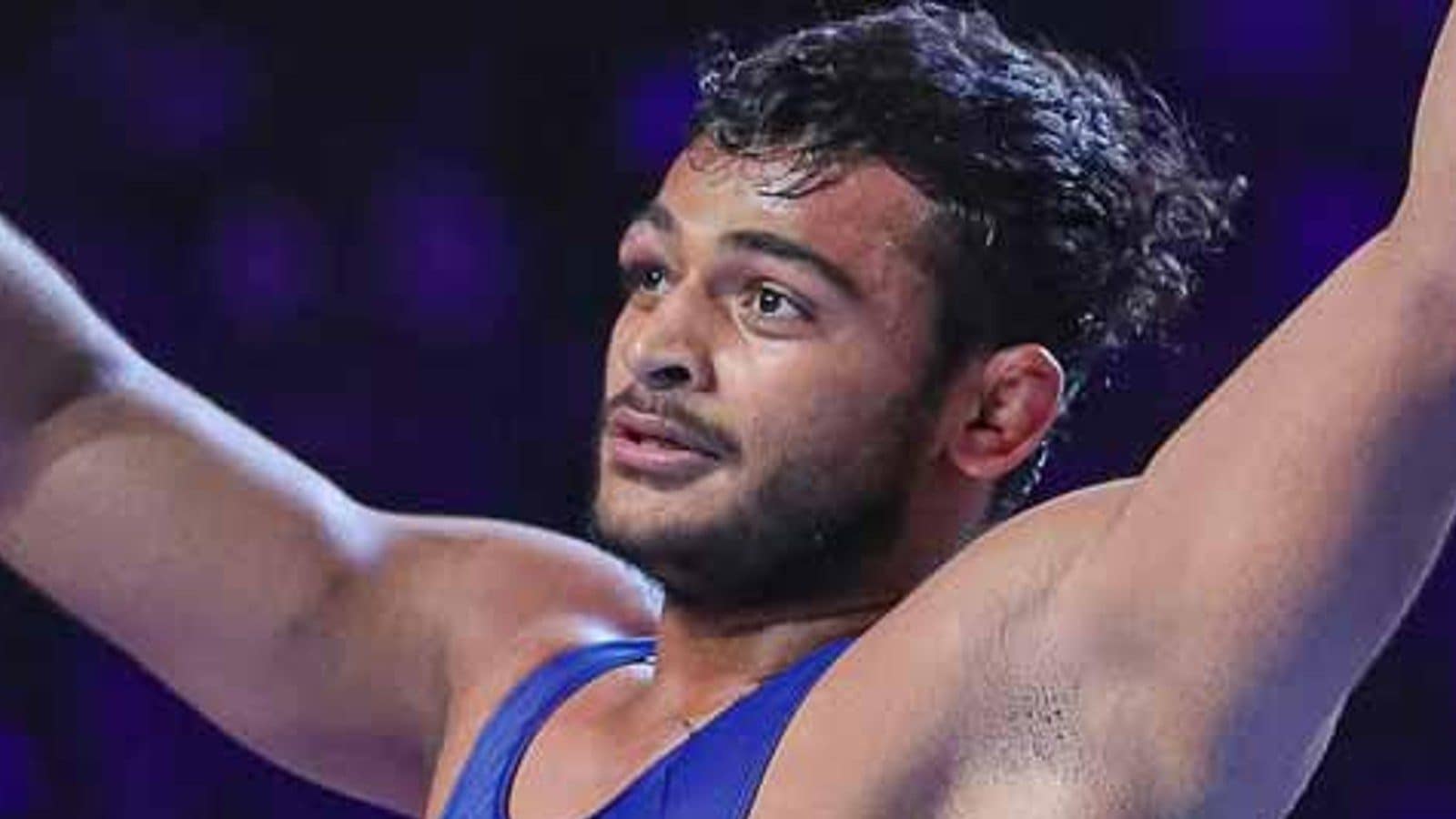 
Tokyo Olympian Deepak Punia settled for a silver medal in the men’s freestyle 86 kg while Viky bagged a bronze in the 92 kg category on the last day of the 2022 Asian Wrestling Championships, here on Sunday.

With the two medals on the final day of the meet, India finished with a total tally of 17 medals — one gold, five silver and 11 bronze at Ulaanbaatar. Tokyo medallist Ravi Kumar Dahiya won the solitary gold in the men’s 57kg weight class.

Though the count surpassed last year’s haul of 14, India did win more gold medals, five, at the 2021 edition held at Almaty.

Up against Kazakhstan’s Azamat Dauletbekov in the gold medal match though, the Indian grappler came out on the wrong end of a 6-1 scoreline and had to settle for a silver medal at the Asian meet for the second consecutive year.

In the 92kg competition, India’s Viky edged Mirlan Chynybekov of Kyrgyzstan 4-3 in the quarter-finals but was defeated by Mongolia’s Orgilokh Dagvadorj by technical superiority in the semis. A 5-3 win over Uzbek grappler Ajiniyaz Saparniyazov in the bronze medal match handed Viky a podium finish.

Another Indian wrestler Mangal Kadyan also managed to make it to the bronze medal match of the 61kg event through repechage but was denied a spot on the podium by 2020 champion Ulukbek Zholdoshbekov of Kyrgyzstan, who won the medal bout 6-4.

The other two Indian wrestlers in action on Sunday, Yash (74kg) and Anirudh (125kg) were ousted after their first bouts.