Arvind Kejriwal in Gujarat tomorrow, to announce another pre-poll ‘guarantee’ 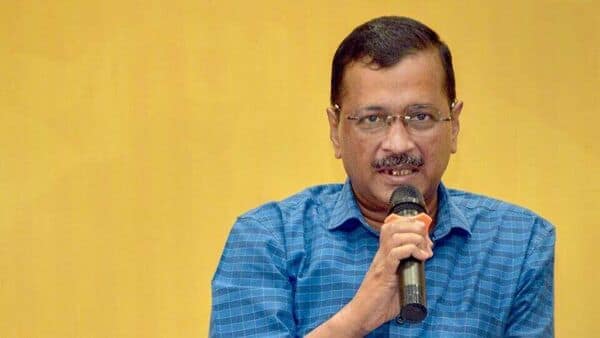 Assembly elections are due by the year-end. Arvind Kejriwal has been frequently touring various districts of the state as part of a strategy to position his party as a contender for power in the state. Currently, the ruling Bharatiya Janata Party (BJP) and the Congress are the dominant political forces in the state.

“Kejriwalji will be visiting Gujarat tomorrow (Wednesday). He will announce a new ‘guarantee’ for the people of Gujarat at a town hall event in Ahmedabad,” the party’s National Joint General Secretary and Gujarat leader Isudan Gadhvi said while addressing a press conference.

“People are very much enthusiastic about the guarantee of free electricity announced by Kejriwal (during earlier visit). Even BJP workers are excited about this and are asking why the BJP government did not provide them (people of Gujarat) such a relief,” Gadhvi said.

Attacking the BJP, Gadhvi said the saffron party which is also the ruling party of Gujarat, has become “scared” of such guarantees. It was referring to a plea filed in the Supreme Court on pre-poll announcements.

Arvind Kejriwal had visited Jamnagar and Bodeli in Chhota Udepur during his two-day tour on last Saturday and Sunday.

On Sunday, the AAP chief had announced guarantees for the tribals of Gujarat. The guarantees included the implementation of Panchayat (Extension to Scheduled Areas) (PESA) Act which involves special powers to Gram Sabhas (village councils), especially in the management of natural resources.