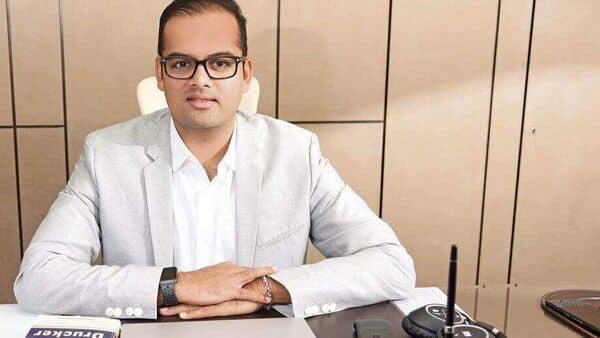 Artha India Ventures is looking to enter into the angel syndicate business to back startups as well as venture funds, said director Anirudh A. Damani.

“Opportunities will be given exclusively to family offices and ultra-high net worth individuals (UHNIs) seeking direct access to growth-stage deals, and who will commit a minimum of $30,000 ( ₹25 lakh),” Damani said in an interview.

According to Damani, many high net worth individuals and UHNIs invest through angel networks, but most of these are structured like large brokerages, creating a system where founders end up diluting precious equity at a very early stage, which has led to reduced deal flow.

A syndicate lets investors back promising tech startups, and experienced VCs and angel investors by creating a single fund that raises money from institutions and angels to invest in a startup.

Essentially, a syndicate lead puts money in a mini-fund and backers of that syndicate will invest in the fund, which is used across startups.

In a syndicate, there is neither any fee for startup s nor any charge for the founders but it purely focuses on investors, he said.

Considering that very few Indian family offices can write “meaningful checks”, a syndicate can be a good structure for larger participation where one office can lead the syndicate with a bunch of other funds, Damani added.

Artha had invested in overseas-focused higher education counselling platform Leverage Edu using the Angellist syndicate platform, Damani said, adding that a similar deal is in the works. “We used Angellist for the Leverage Edu deal. It was supposed to ₹7 crore but we ended up with ₹16.3 crore with 56 investors. Going forward, we can probably deploy $25-30 million a year using this structure,” he added.

By participating as a syndicate, an investor can be more involved in the deal than being part of a blind pool in a fund, he said adding that the markets are likely to slow down in the coming months.

“Developers who had 2-3 years of experience have seen their salaries shoot up by 2-3 fold in recent times; this will be rationalized. The sad part is there will be layoffs when slowdown comes, and the hypergrowth which is expected from many of these startups will be hard to deliver at a sustainable level. Then we will start talking about unit economics,” he added.

Artha India Ventures is the alternative investment arm of Ashok Kumar Damani’s family office. Founded in 2012, it has a portfolio of over 90 companies in India, Israel and the US.