More
HomeLifestyleAre you a Diabetes Patient? Pay attention to your vision.
Lifestyle

Are you a Diabetes Patient? Pay attention to your vision. 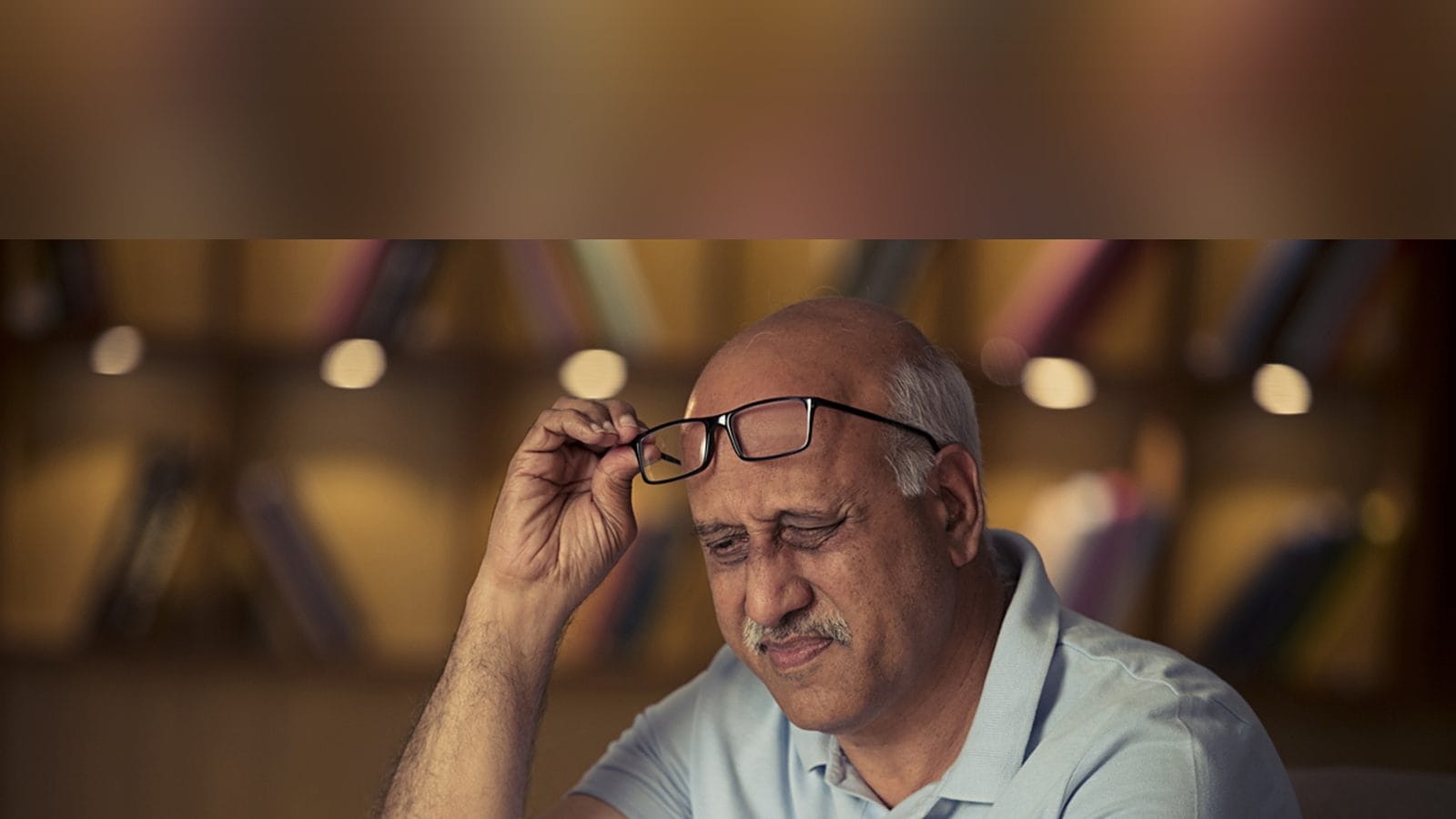 Take the NetraSuraksha Self Check here.

The risk of diabetes is steadily increasing. According to the International Diabetes Federation Atlas 2019, there were roughly 151 million people with diabetes in the year 20001. This included Type 1 and Type 2, both diagnosed and undiagnosed, in people between the ages of 20-791. At the time, this was 4.6% of the global population1. In 2019, the total number had jumped to 463 million, which was 9.3% of the population1. This number is expected to go up to 578 million people in 2030 (10.2% of global population)1. That’s 1 in 10 people.

What’s even more worrying is that nearly half of the people affected with diabetes are undiagnosed1. Why does this happen? Mostly because the common symptoms of diabetes can be easy to attribute to other sources: feeling fatigued and lacking energy, excessive thirst, frequent urination, frequent hunger – these are all easy to miss because they happen gradually1. For some people, diabetes also results in bedwetting, sudden weight loss and blurred vision1, usually prompting a (fortunate) visit to the doctor, and a diagnosis.

However, when not managed well, diabetes can cause a number of complications in the body. In 2019, 4.2 million adults in the age of 20-79 were estimated to die as a result of diabetes and its complications1.

Additionally, diabetic eye disease is a much-feared complication of diabetes, and is made up predominantly of Diabetic Retinopathy, Diabetic Macular Edema, Cataract and Glaucoma, along with double vision and inability to focus1. In most countries, Diabetic Retinopathy is acknowledged to be one of the leading causes of blindness in the working age population with devastating personal and socio economic consequences1. According to a 2013 study in Tamil Nadu, by the year 2025 approximately 57 million people with diabetes in India will have retinopathy3. That’s a frightening statistic.

What makes it worse is that in the early stages, Diabetic Retinopathy is almost entirely asymptomatic. This means that by the time you’re seeing symptoms, some eye damage has already occurred. However, from the point DR is diagnosed, it can be managed, and further damage prevented.

So how does Diabetic Retinopathy damage vision? High blood glucose levels, when left unchecked, create blocks in the small blood vessels that keep your retina healthy. The retina is a lining at the back of the eye that processes light into images. The blood vessels can swell, leak fluid, or bleed, which often leads to vision changes or blindness2.

According to Dr Manisha Agarwal, Joint Secretary, Retina Society of India, one of the earliest symptoms is a persistent difficulty in reading that doesn’t go away even with a change in spectacles. This is an early sign that shouldn’t be taken lightly. If ignored, the symptoms can escalate to clouds of black or red spots in the field of vision, or even sudden blackouts due to hemorrhages in the eye.

To fix this lack of awareness, Network18 has launched the ‘Netra Suraksha’ – India Against Diabetes initiative, in association with Novartis. Over the course of the campaign, Network18 will telecast a series of roundtable discussions focused on detection, prevention and treatment of Diabetic Retinopathy. By getting the word out there through these discussions, explainer videos and articles, Network18 hopes to encourage people who are prone to Diabetic Retinopathy to get themselves the tests and treatments they need.

Here’s how you can get started. Begin by taking the online Diabetic Retinopathy Self Check Up yourself. Then, urge friends and family to do so as well. Get yourself and your loved ones tested for Diabetes, and institute the annual eye exam in your family calendar. Align it with a date or time of the year, so it becomes routine, and so you never forget it.

Your vision is an immensely valuable asset. Be the first in your family to give it the attention and care it deserves. After all, investing in a bright future and caring for your family involves you being there every step of the way. So, show up. Be proactive. Take care of yourself and set an example for others to follow. And then, spread the word.

Follow News18.com for more updates about the Netra Suraksha initiative, and involve yourself in India’s fight against Diabetic Retinopathy.