Arbaaz Khan and Giorgia Break Up? Malaika Arora and Karan Johar Have This To Say 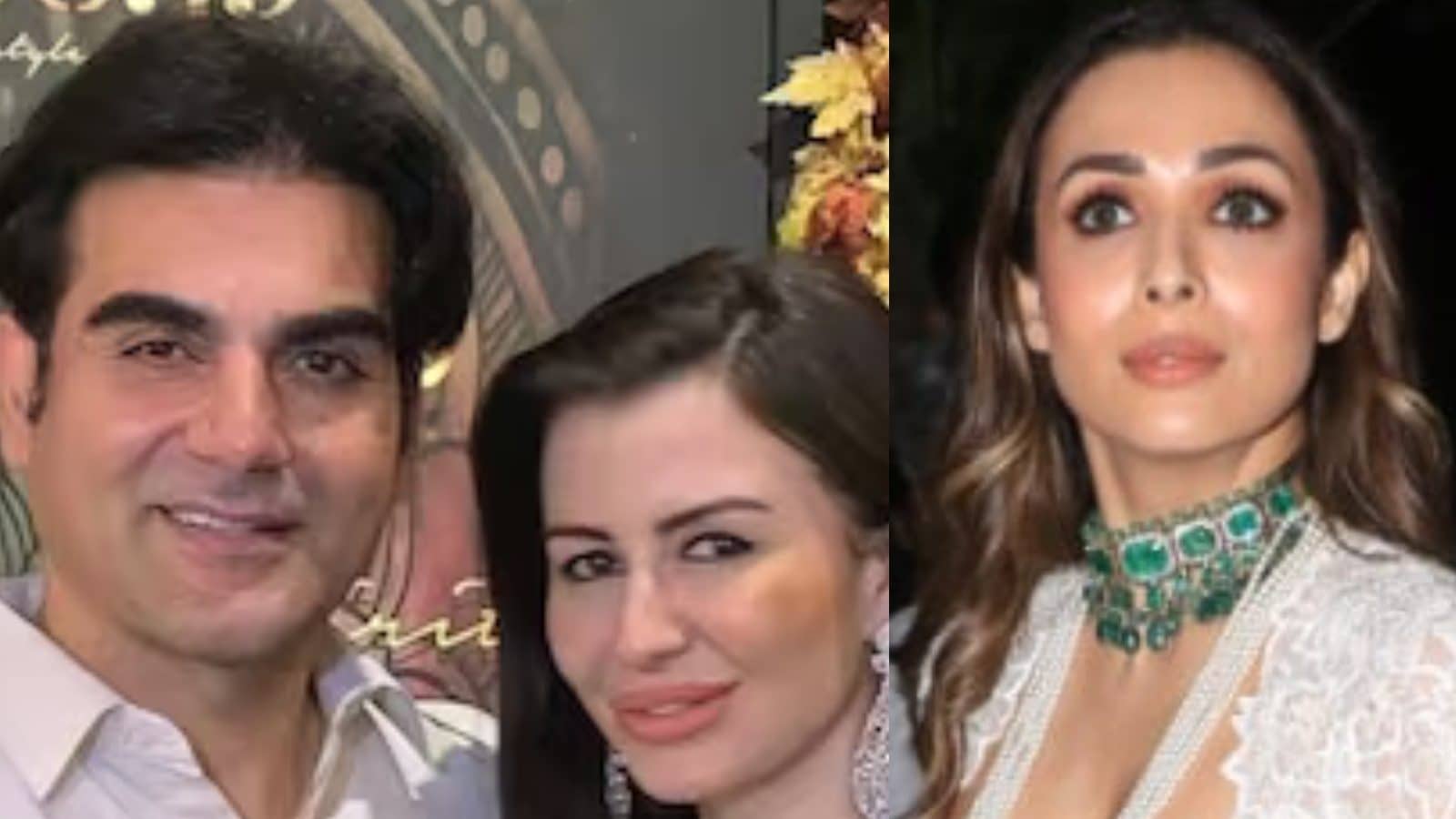 In a recent episode of Moving In With Malaika, the actress also about her relationship with Arbaaz Khan post their divorce.

Arbaaz Khan and Giorgia Andriani have been dating each other for a long time now. However, the reports of their break-up recently made headlines after Giorgia recently said in an interview that she and Arbaaz are just ‘good friends’. While there is no confirmation if the two have parted ways, Karan Johar asked the same to Arbaaz’s former wife Malaika Arora in the recent episode of her show Moving In With Malaika.

Karan began by asking Malaika about her relationship with Arbaaz post their divorce. To this, the actress said, “I think it’s lovely. We are way better now.” Following this, KJo asked Malaika about the rumours regarding Arbaaz and Giorgia’s break-up. “Did you reach out to him when he had a break-up recently? Which is written about, I am not sure,” he said.

Malaika mentioned that she is not sure about the rumours and added that she does not ask Arbaaz or their son Arhaan about it either. “To be very honest, I don’t ask. I am not even the kind of person who asks Arhaan about what’s going on. I feel that I don’t like to cross a certain (limit). I don’t like that. I feel that I am crossing that line. I know a lot of divorced couples who get information out of their kids. I am not one of them. I tend to stay away from that,” she said.

In an earlier episode, Malaika Arora talked at length about her first marriage with Arbaaz and added that she wanted to get married just because she wanted to ‘get out of the house’. “I got married because I just wanted to get out of the house. I was the one who proposed. It was not Arbaaz who proposed to be. It was the other way round. I actually said, ‘you know what, I want to get married. Are you ready?’ Very sweetly, he turned around and told me, ‘you pick the date and the place’. He is a wonderful person,” she had said. Malaika had also revealed that the equation between her and Arbaaz had changed with time and they became very ‘irritable, angry and negative people’ towards the end of their relationship.